Now, a social network only for women 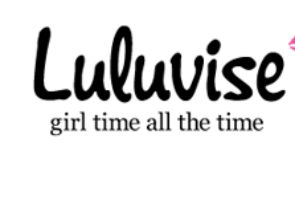 Highlights
A 30-year-old Canadian woman has come up with a social networking website exclusively for females.

It connects though other networking websites LinkedIn and Facebook. Since its launch on Wednesday, it already has 1,000 users in 69 countries.

"Luluvise uses Facebook to make registration easier. We do not post to walls or make Luluvise information public anywhere or to other Facebook users," creator Alexandra Chong was quoted as saying.

More than 500 men submitted their emails to get access to the site, but instead received an email reading: "Hey Dude, you're a dude."

The daily, however, said it was relatively easy for men to get around the ban. All they need to do is set up a fake Facebook profile as a woman, and make friends with themselves on that social network.
Comments

RIM: Next-generation phones not out till late 2012
Sony gears up for PlayStation Vita's Japan launch