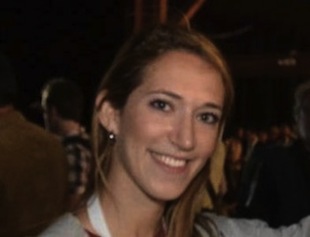 Google said Tuesday it was buying Wildfire, a startup specialising in advertising on social media such as Facebook and Twitter.

"It's a platform for brands to manage their pages, apps, tweets, videos, sponsorships, ads, promotions and more, all in one place", Google's product management chief Jason Miller said on Wildfire via a blog post. "We're happy to share that the Wildfire team will be joining Google."

Google's happiness, no doubt, would extend to the fact they've stolen one of Facebook's biggest marketing partners from under the rival's nose. And the Facebook connection doesn't end there.

Facebook co-founder and CEO Mark Zuckerberg's youngest sister, Arielle, works for Wildfire as a junior product manager. After the acquisition, Arielle would become a Google employee and will be expected to work towards undermining her brother's domination in the social networking arena.