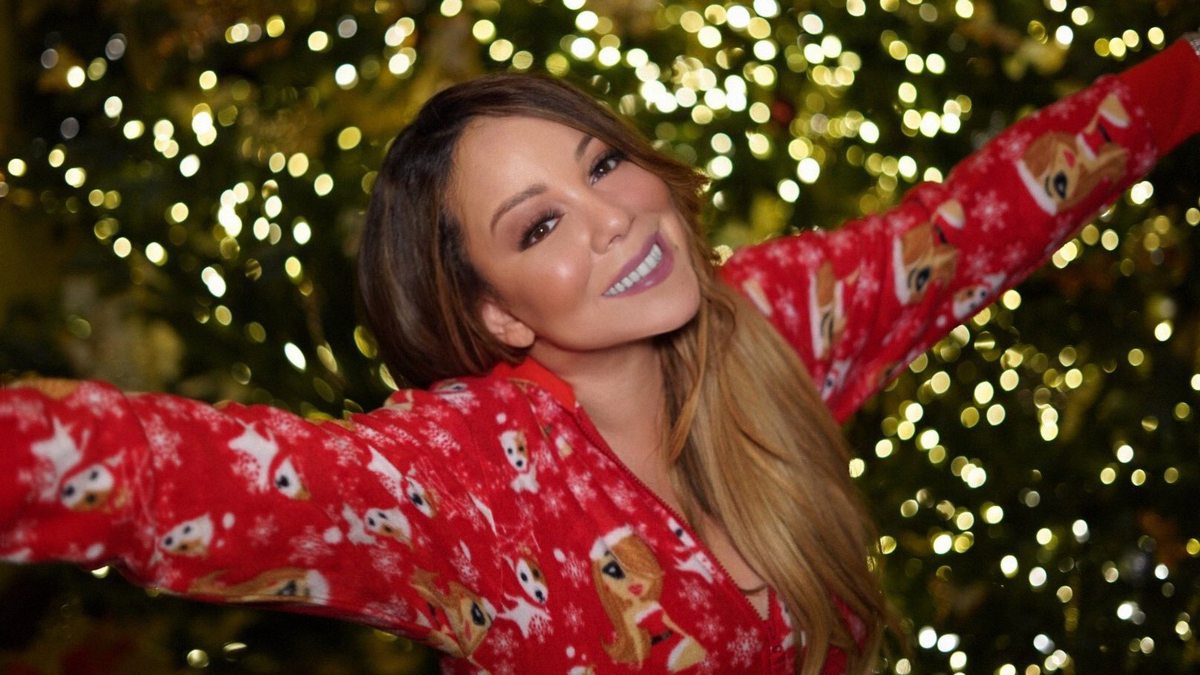 Hollywood actor-singer Mariah Carey's Twitter account was hacked on New Year's eve, and more than 50 tweets were posted containing vulgarities, the "N-word" and offensive tweets against singer Eminem. Fox News reported on Tuesday that Twitter locked the compromised account and all such tweets were erased from Carey's account.

"As soon as we were made aware of the issue, we locked the compromised account and are currently investigating the situation, a Twitter spokesperson told USA Today.

The hackers claimed to be The Chuckling Squad that broke into the account of Twitter CEO Jack Dorsey as well as other celebrities, including actress Chloe Grace Moretz.

The micro-blogging platform said that it secured Dorsey's account which became a victim of 'SIM swapping' or 'SIM jacking' where a mobile number is transferred to a new SIM card.

It is still not known if Carey's mobile number was compromised too.

"All I Want for Christmas Is You" helped the superstar to become the first artist to rule the Billboard Hot 100 in four decades.