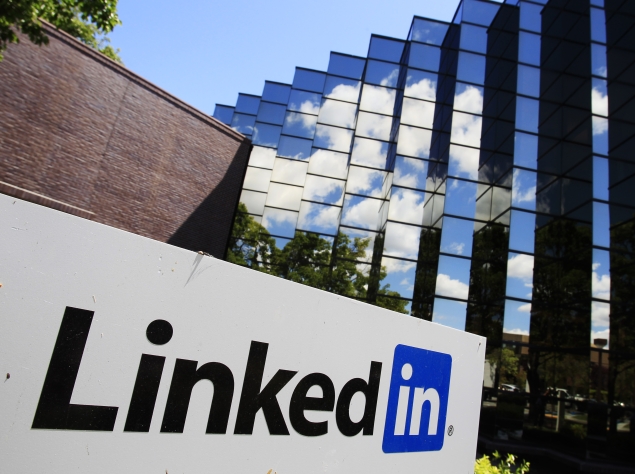 LinkedIn Corp. will soon open up its online professional networking service to high school students as part of an effort to help steer their collegiate careers.

Effective Sept. 12, the new minimum age to create a LinkedIn account will range from 13 years old to 16 years old in most countries where LinkedIn operates.

LinkedIn is lowering its age requirements so high school students can tap into a new feature, called "University Pages," designed to help them learn more about colleges around the world and connect undergraduates with alumni. About 200 universities have already set up pages on LinkedIn, and the company said thousands of more schools will be given access to the new feature during the next few weeks.

By lowering its age requirements, LinkedIn will open up new growth opportunities that could help the company widen its usage and bring in more revenue. It doesn't cost money to set up a LinkedIn profile, but the Mountain View, Calif., company charges fees to gain additional access and insights into its membership. Linked also sells advertising space that becomes more valuable as its audience grows.

LinkedIn ended June with 238 million members, more than double from when the company went public in May 2011. The robust growth has helped LinkedIn consistently deliver earnings that exceed analysts' projections, to the delight of investors. The company's stock gained $5.15, or 2.3 percent, during Monday's afternoon trading to $232.16 - more than five times its initial public offering price of $45.

The changes announced Monday set 14 as LinkedIn's minimum membership age in Australia, the U.S., Canada, Germany, South Korea and Spain. Students living in the Netherlands must be 16 years old to join LinkedIn. With the exception of China, where residents must be 18 or older to set up a profile, LinkedIn's minimum age will be 13 everywhere else.

Allowing younger people into LinkedIn's network also could expose the service to attempts to exploit and harass juveniles. That's a problem that has occasionally plagued Facebook's social network, which requires kids to be at least 13 years old before they can set up a profile.

LinkedIn said it will limit what information can be seen on juvenile accounts and will set up a special customer support system to help members under 18.