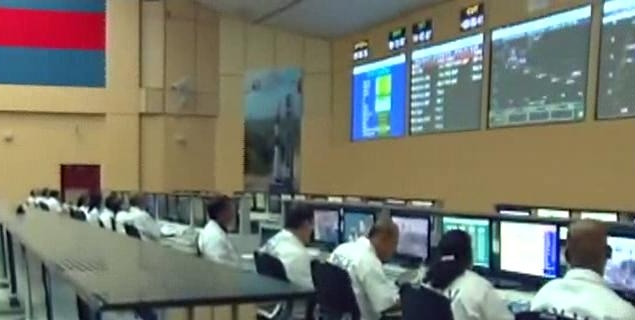 Encouraged by its success in reaching out to people through social networking site Facebook, ISRO has decided to use video sharing site YouTube.

"We received tremendous response to our Mars Orbiter Mission (MOM) project through Facebook. We have now decided to use YouTube to reach out to people in a better way," Department of Space secretary K Radhakrishnan told reporters in New Delhi.

He said the younger generation was a major chunk that follows the space agency on social networking sites.

"Healthy discussions take place on the Facebook page and most of the people are between the age group of 18-24 years," Radhakrishnan said.

During the MOM, ISRO also released information related to the project in a capsule form. It also kept updating the mission details on the Facebook page.

Minister of State for PMO V Narayanasamy said ISRO had opened a Facebook page on the MOM, which has received over 3 lakh 'likes' so far, while the Geosynchronous Satellite Launch Vehicle (GSLV) Facebook page received over 39,000 likes in less than a week after its launch.

The Union Minister added the space agency has also started a Twitter account, which already has a large number of followers.
Comments