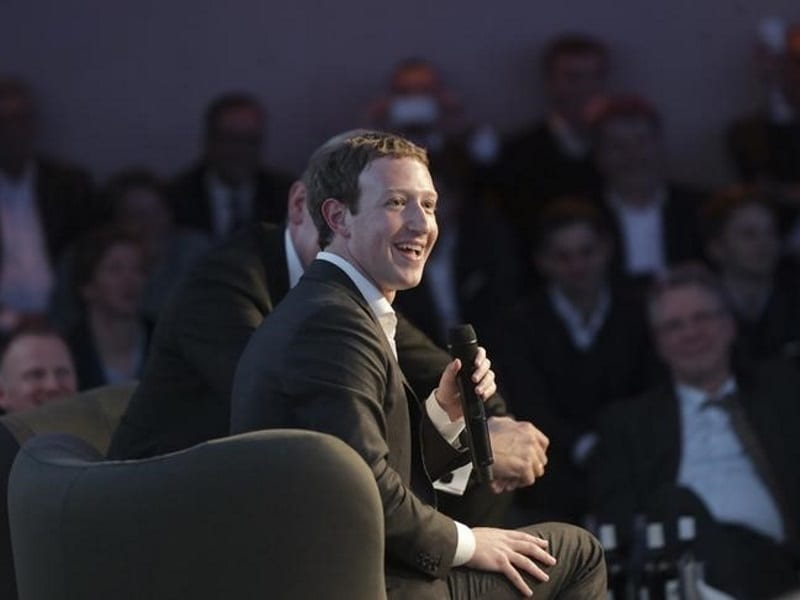 Facebook CEO Mark Zuckerberg got a surprise of sorts when his post seeking suggestions for the voice of his upcoming home artificial intelligence system received an answer from Iron Man actor Robert Downey Jr.

On his Facebook page, Zuckerberg posted, "It's time to give my AI Jarvis a voice. Who should I ask to do it?" This post has received over 146,000 Reactions at the time of writing and shared more than 2,300 times.

Robert Downey Jr. replied "I'll do in a heartbeat if Bettany gets paid and donates it to a cause of Cumberbatch's choosing ... that's the right kind of STRANGE!" alluding to the upcoming Doctor Strange movie starring Benedict Cumberbatch. The answer has received over 10,000 likes so far.

Seemingly fazed by the Oscar-nominated actor's response, Zuckerberg replied, "This just got real."

Other suggestions by Facebook users on the post included names like Benedict Cumberbatch, Paul Bettany (who voices Tony Stark's AI Jarvis), Morgan Freeman, James Earl Jones, Liam Neeson, and Arnold Schwarzenegger, among others. Some even asked Zuckerberg himself to voice the AI, or get his wife Priscilla Chan to do it.

Zuckerberg, the sixth-richest person in the world with a net worth of $44.6 billion, announced in January this year that his personal challenge for 2016 is "to build a simple AI to run my home and help me with my work. You can think of it kind of like Jarvis in Iron Man."

(Also see: Mark Zuckerberg Will Give Away Most of His Money to New Foundation)

Giving details about home AI system, the Facebook co-founder had written, "I'm going to start by exploring what technology is already out there. Then I'll start teaching it to understand my voice to control everything in our home - music, lights, temperature and so on. I'll teach it to let friends in by looking at their faces when they ring the doorbell. I'll teach it to let me know if anything is going on in Max's room that I need to check on when I'm not with her. On the work side, it'll help me visualize data in VR to help me build better services and lead my organizations more effectively."

In a Facebook townhall Q&A session in Rome in August, Zuckerberg had said that he hoped to give a demo of his AI-controlled home the following month. However, apart from post seeking suggestions for the voice of Jarvis, there has been no update on that front so far.