Google+ Public Content Will Be Preserved by the Internet Archive 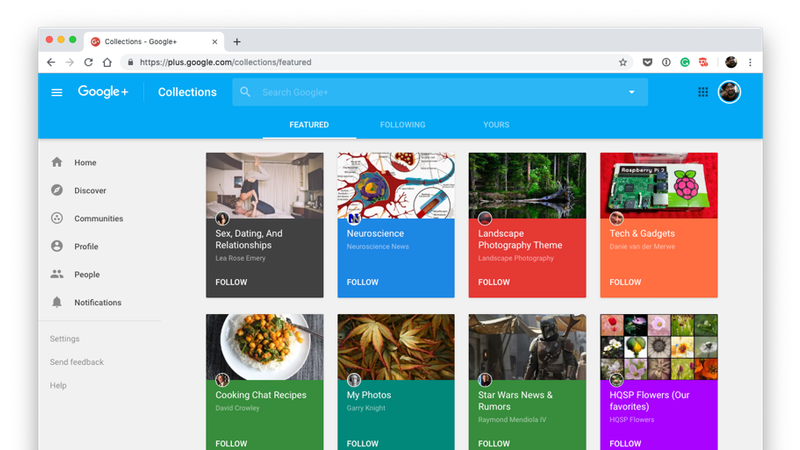 Google+ is all set to shut down next month and the company is preparing to delete all consumer data starting April 2, 2019. Alphabet's Google had announced plans to kill Google+ late last year. In February, the company had started taking some of the core Google+ features offline. As the company gets ready to start deleting consumer data, the Internet Archive and the ArchiveTeam have announced that they're working to preserve all public posts on Google+ before they're deleted.

The Internet Archive and the ArchiveTeam revealed, in a post on Reddit, that both the sites have started working on archiving public Google+ posts. The sites have asked the users, who don't wish their content to be saved, to delete their posts or accounts.

All of the content on Google+ won't be archived though. The sites have declared that all private or deleted content will not be preserved. Comment threads with over 500 comments will not be included in their archives either. Also, the photos and videos will be archived at a smaller resolution.

Both Internet Archive and the ArchiveTeam say they've been planning on archiving Google+ content ever since the company had announced its plans to shut down the social platform. Those interested can also volunteer in helping the sites preserve Google+ content.

After a major security issue was discovered, Google had announced its plans to shut down Google+ on April 2, 2019. The company said its social platform wasn't experiencing enough usage or engagement from its users with most sessions maxing out at 5 seconds. Last month, the company had stopped letting new users sign up on Google+ or create new pages and communities.

As we mentioned earlier, Google will start deleting Google+ content, accounts, and pages starting next month. The company had previously stated that while all the data will be deleted slowly, some content may still be visible during that time. The users, who don't want to lose their Google+ data, must download and save it ahead of the next month's deadline.