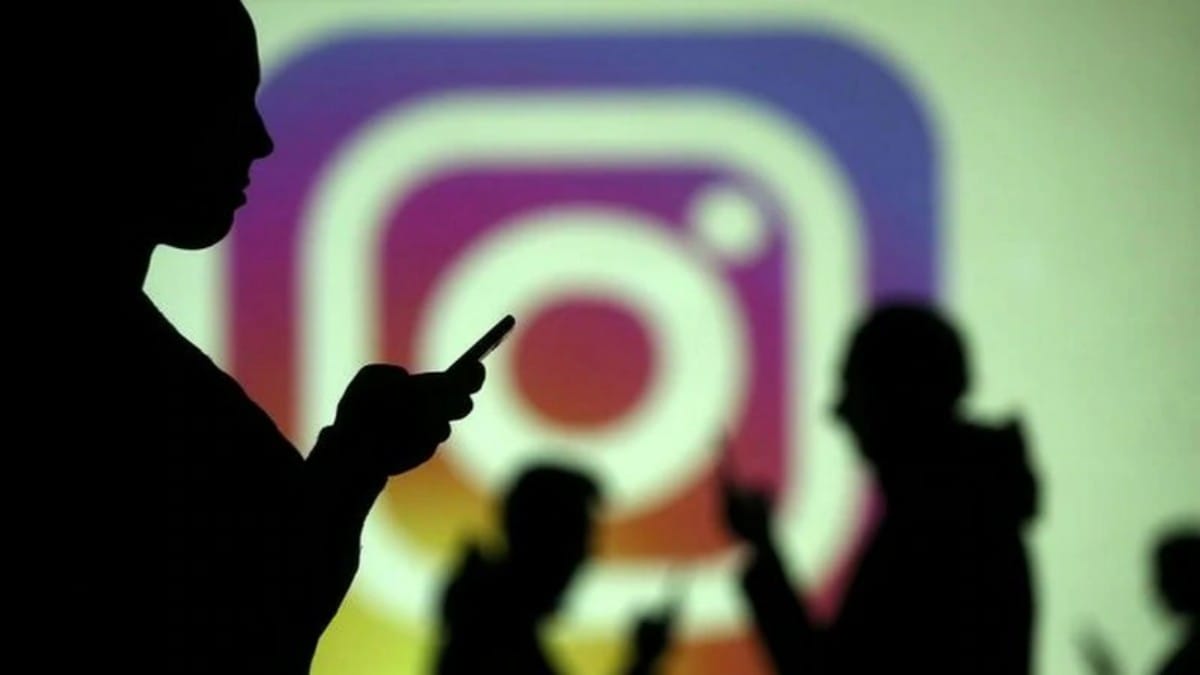 The move comes as the world's largest social media company faces greater scrutiny from regulators around the world for more transparency over data privacy practices and how and with whom Facebook shares user information.

While not immediately visible to users, "Instagram from Facebook" can be seen a few clicks away at the bottom of the settings page in the Instagram app on some iOS devices.

"We want to be clearer about the products and services that are part of Facebook," a company spokesman told Reuters.

Some US lawmakers, including Senator Elizabeth Warren, a Democratic presidential candidate, have pushed for action to break up Facebook, Amazon,

Facebook co-founder Chris Hughes in an opinion piece in the New York Times in May urged US regulators to split the company in three.

Facebook will also add its name to its WhatsApp messaging service, The Information reported earlier on Friday.

Facebook bought Instagram in 2012 and WhatsApp in 2014, and each is now used by more than 1 billion people.

Instagram has become especially important in adding to Facebook's revenue as the app largely stayed out of its parent's privacy scandals, and it pulls in younger consumers at a much faster rate, attracting more advertisers.

The FTC is also investigating Facebook for anti-competitive behaviour.

Which Is the Cheapest Phone That Can Run PUBG Mobile Lite?
Boeing Said to Change 737 Max Flight-Control Software to Address Flaw