Instagram said it would now allow pictures of women holding, cupping, or wrapping their arms around their breasts.

Instagram has not responded directly to charges of racial bias

Instagram will introduce a new nudity policy this week following a campaign by a Black British plus-sized model, who said the removal of images showing her covering her breasts with her arms betrayed "racial biases" in its algorithm.

The photo-sharing app said it would now allow pictures of women holding, cupping or wrapping their arms around their breasts, adjusting previous guidelines that led to the removal of some such images on the grounds they were pornographic.

"It may take some time to ensure we're correctly enforcing these new updates, but we're committed to getting this right," an Instagram spokeswoman said, acknowledging that it had incorrectly removed pictures of Nyome Nicholas-Williams.

"Hearing her feedback helped us understand where this policy was falling short, and how we could refine it," the spokeswoman said in an emailed statement.

Nicholas-Williams welcomed the company's decision and said she would continue to monitor the platform to make sure the new guidelines were implemented.

"Overall I'm very glad about the policy change and what this could mean for Black plus-size bodies," she told the Thomson Reuters Foundation.

Instagram, which is owned by Facebook, apologised last month to Nicholas-Williams and said it would update its policy, amid global concern over racism in technology following the global Black Lives Matter protests this year.

Instagram has not responded directly to charges of racial bias, but said: "Separate to this policy change, earlier this year we committed to broader equity work to help ensure we better support the Black community on our platform."

The platform said the prior ban on breast-squeezing images had been incorrectly applied when Nicholas-William's photos were first taken down in July, and that the policy overhaul aimed to ensure all body types were "treated fairly".

Gina Martin, a feminist activist who worked with photographer Alexandra Cameron and Nicholas-Williams on their #IWantToSeeNyome campaign, said they had met Instagram CEO Adam Mosseri and been consulted on the new policy. 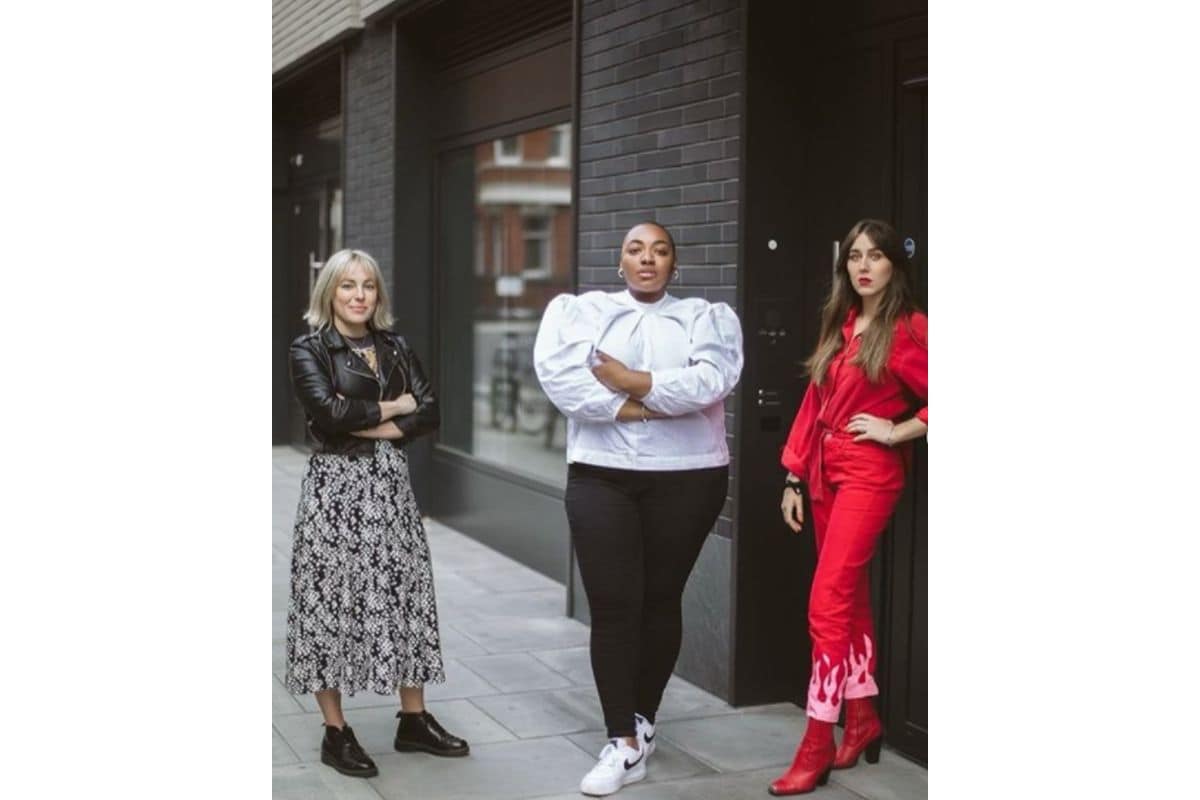 "It's rare that communities that are marginalised and misrepresented on Instagram get to have this kind of literally direct and one-on-one consultation with the CEO... it's rare that you're this involved in a policy change."

"It's a really nice example of what happens when women get together," said Martin, who successfully campaigned for "upskirting," covertly taking intimate photos of someone without their consent, to be criminalised in Britain.