India, US and Brazil called 'key sources of mobile growth' by Facebook 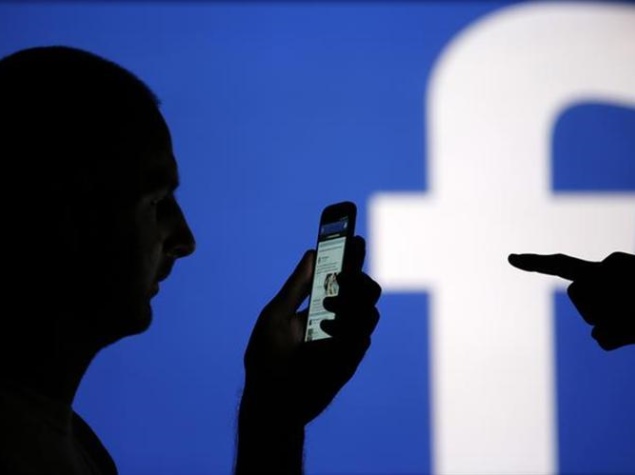 Emerging markets like India are a "key source" of growth for Facebook, with increasing number of users logging onto the site through handsets, driving up its advertising revenues 76 percent to $2.34 billion during the December quarter.

Of this, mobile advertising revenue represented about 53 percent, growing from around 23 percent a year-ago.

"In all regions, an increasing number of our daily active users (DAUs) are accessing Facebook through mobile devices, with users in Brazil, US and India representing key sources of mobile growth on average during December 2013 as compared to the same period during 2012," Facebook said.

Also, monthly active users (MAUs) in India stood at 93 million at the end of December 2013, of which 75 million logged in through their mobile phones.

The California-headquartered firm added that 395 million mobile DAUs accessed Facebook solely through mobile devices or its mobile website on average during the month ended December 31, 2013, increasing 65 percent from 240 million during the same month in 2012.

The remaining 161 million mobile DAUs accessed Facebook from both personal computers and mobile devices during December 2013, it said.

Facebook said DAUs from India stood at 41 million in the December quarter of 2013, while mobile DAUs stood at 31 million.

Worldwide, Facebook's DAUs rose by 22 percent to 757 million on average in the December 2013 quarter compared to the corresponding period of 2012.

Mobile DAUs jumped 49 percent to 556 million on average during the same period.

Facebook's market performance beat market expectations for the third quarter in a row, as the social networking giant posted a healthy 63 percent growth in revenues at $2.59 billion for October-December 2013 compared to $1.59 billion in the year-ago period.
Comments