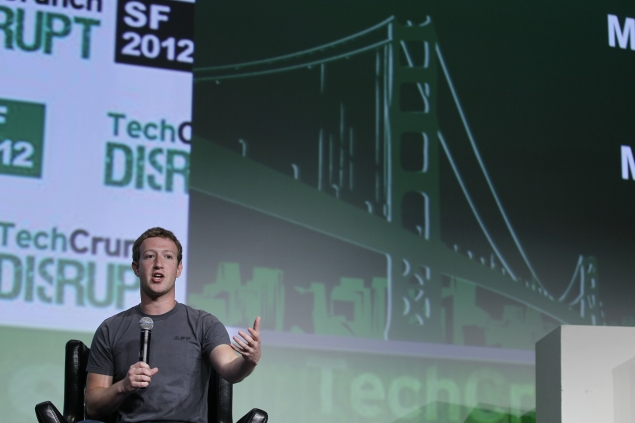 Mark Zuckerberg has opened up about his startup experience and said that if Facebook hadn't happened, he would have probably landed at Microsoft.

The social networking mogul shared his experience in a talk at Startup School, the annual conference for entrepreneurs and computer hackers at Stanford University, the Daily Mail reported Monday.

Even though Facebook boasts one billion users worldwide - the founder divulged that he most likely would have made his way to Seattle if his idea had flopped.

"I probably would have taken an engineering job (and) always had a lot of respect for Microsoft," he told Paul Graham, co-founder of the tech venture capital Y Combinator, during an interview Saturday before an audience of 1,700 at Stanford's Memorial Hall.