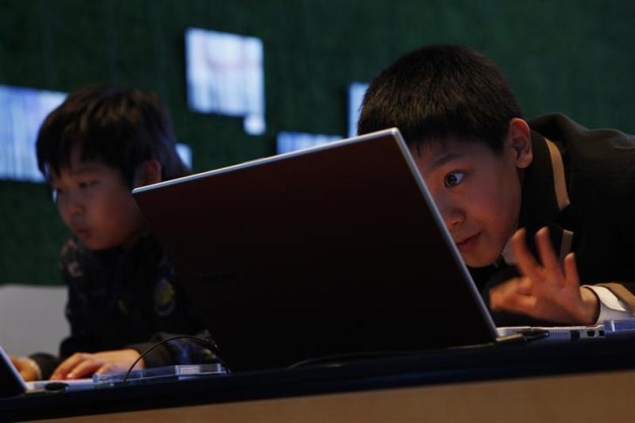 Worried" that children can be exploited through social networking sites, Delhi High Court on wednesday asked Facebook and Google to submit within four weeks suggestions on safety measures for online usage of such sites by minors in India.

A bench of justices B D Ahmed and Vibhu Bakhru voiced concern about Indian children entering into agreement with Facebook and other social networking sites and then being lured knowingly and unknowing into illegality by adults.

"What we are worried about is children who have been part of the social network and some adults misleading them and taking advantage. We are also concern about the use of their data by the adults for their advantage," it said.

"The counsel for Facebook Inc and Google Inc will file suggestions regarding the online media sited used by the minors in India and how their rights were protected within four weeks," the bench said.

The court's direction came after counsel for Facebook Inc submitted that the site operated under the US law Children's Online Privacy Protection Act (COPPA) as per which a child below 13 is not allowed to open an account.

To this, the bench said in the US the rights of the children are protected by COPPA but what about the children in India.

"What will the Facebook do if a child is exploited online? Like American children, how do you protect the rights of Indian children," the court asked and fixed July 16 as the next date of hearing the matter.

The bench's direction came while hearing the plea of former BJP ideologue K N Govindacharya seeking recovery of taxes from the websites on their income from operations in India.

The court also expressed unhappiness over the Centre's argument that one has to enter into an agreement with the site while opening an account which is not a contract but agreement to the terms and conditions.

The government counsel also submitted that there is no mechanism to verify the identity and age of a child from online account.

HTC launches dual-SIM Desire 600 with quad-core processor, BlinkFeed
Apple appeals for an overhaul of corporate taxes in US