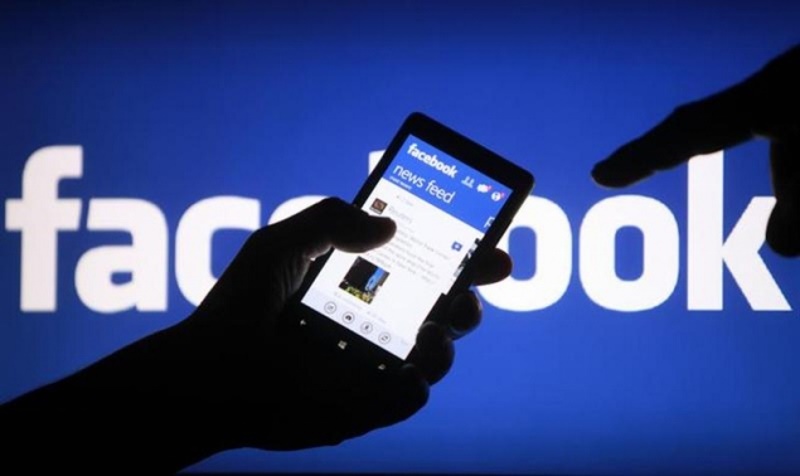 Highlights
Facebook is taking another stab at ridding users' news feeds of "clickbait," the links and headlines that ask readers to "guess what happened next" but don't provide any useful information, tempting people to click if they want to find out anything.

The world's largest social media company last tried this in 2014, when it announced that it was improving users' news feed to help them find what was "interesting and relevant" and weed out "spammy" stories.

It looks like that didn't work as well as it should have.

Facebook Inc. said on Thursday it is now using a system that identifies phrases commonly used in "clickbait" headlines. These range from "... and his reaction was priceless!" to "... What happens next is hard to believe."

It will also consider items "clickbait" if a headline exaggerates information or is misleading. For example, Facebook notes that the headline "Apples Are Actually Bad For You?!" is misleading because apples are only bad if you eat too many of them every day.

From there, Facebook built a system that determines what phrases are commonly used in clickbait headlines that are not used in other headlines.

"This is similar to how many email spam filters work," wrote Alex Peysakhovich, research scientist, and Kristin Hendrix, user experience researcher, in a blog post.

Links from websites and Facebook pages that are consistently posting clickbait will appear lower in users' news feeds, so they are less likely to be seen. If a site stops posting such headlines, though, Facebook's software will learn this, too, and the links will appear higher up.

Will this new system work? It's possible, though just as some spammers continue to evade spam filters, some clickbait factories are likely to continue getting around Facebook's anti-clickbait formulas.