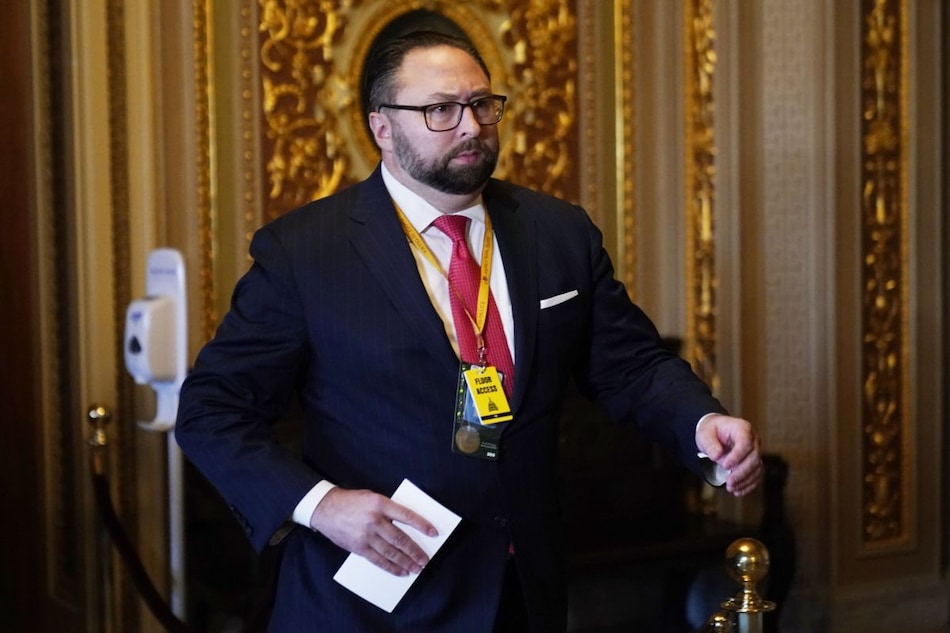 Gettr, a Twitter-style platform with posts and trending topics, advertised itself on the Google and Apple app stores as "a non-bias social network for people all over the world." It was first reported by Politico.

Miller has for months teased the Trump team's plans to start a new social media platform, after the former president was blocked by a slew of sites following the January 6 riot where his supporters stormed the Capitol. However, Trump does not have a verified account on Gettr.

Miller told Fox News in an interview that he hoped Trump would join but that the former president was considering a number of options. He said Trump was not funding the platform.

Trump was permanently banned from Twitter and remains suspended by Facebook until at least 2023 and by Alphabet's YouTube until the company determines the risk of violence has decreased.

Trump, who recently shut down a short-lived blog on his website, joined video platform Rumble last weekend ahead of his campaign-style rally in Ohio.

A Trump spokeswoman did not immediately respond to a request for comment.