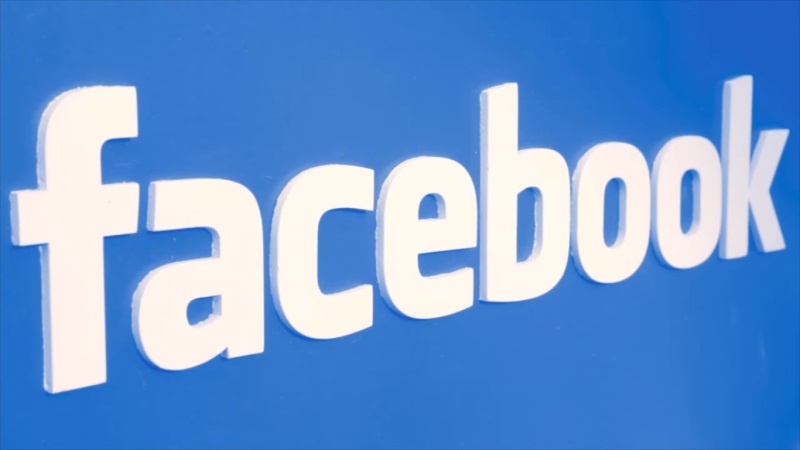 German prosecutors said Monday they were investigating a complaint against three Facebook managers, which alleges they failed to act against racist comments posted by users over Europe's migration crisis.

"A complaint has been lodged for incitement of hatred, and that is being examined at the moment," prosecutors in the northern city of Hamburg told AFP, confirming a report in Spiegel Online.

Facebook has already come under pressure from German authorities which charge the social network has not been systematically erasing offending entries even though users had flagged them up.

The popular online platform has seen a rise in racist commentary as Germany gears up to take in up to a million refugees this year.

Lawyer Chan-jo Jun, who filed the complaint, told Spiegel Online that he had flagged more than 60 offending entries to Facebook.

In the complaint, Jun claimed: "Facebook Germany GmbH encourages the dissemination of offensive, punishable content through its actions in Germany from the company's German headquarters in Hamburg."

Maas had earlier said Facebook should not "become a funfair for the far right".