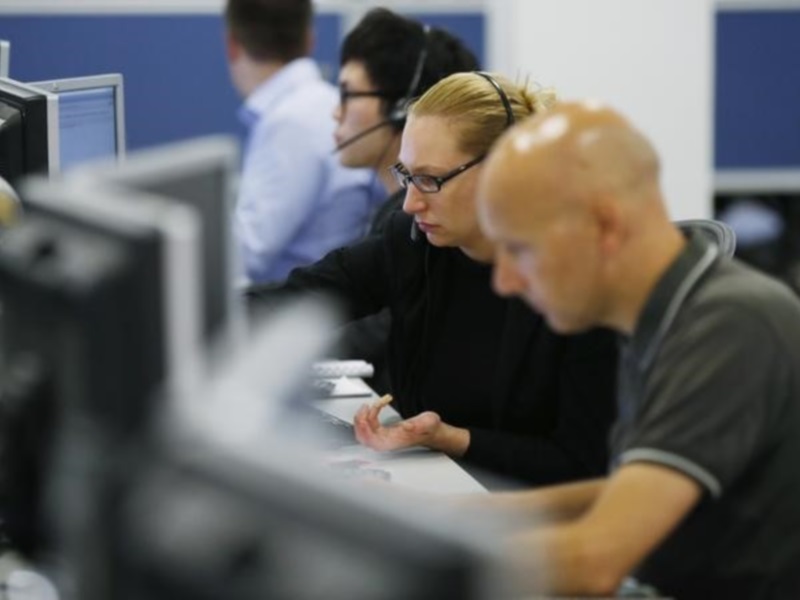 Police swooped on the homes of some 60 suspects across 14 of Germany's 16 states, the BKA federal crime bureau said, in a crackdown on "verbal radicalism" and related criminal offences.

No arrests were made but computer equipment, cameras and smartphones were seized in the first-ever such mass raids targeting online hate crime.

Most of the suspects allegedly belonged to a neo-Nazi Facebook group whose users had posted xenophobic, anti-Semitic or other far-right messages.

BKA chief Holger Muench said police were taking a "clear stance against hate and incitement on the Internet" which had increased amid the refugee crisis and was poisoning public discourse.

Interior Minister Thomas de Maiziere said that "violence, including verbal violence, in any form and in any context" was "unacceptable".

He said there are "moral principles offline and online" and stressed that "criminal law applies on the internet".

Justice Minister Heiko Maas said that pressure had grown on internet giants such as Facebook, Google and Twitter to find and block hate speech.

"First steps have been taken," he said, "but they are nowhere near sufficient."

Facebook pledged in September to fight a surge in racism on its German-language network as Europe's biggest economy became the top destination for refugees, triggering a backlash from the far right.

The US social media network said it would encourage "counter speech" and step up monitoring of anti-foreigner commentary.

Users have accused the company of double standards for cracking down swifter and harder on nudity and sexual content than on hate-mongering.