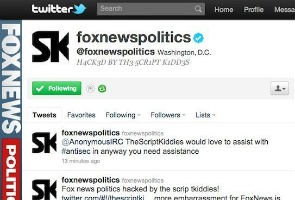 Tweets coming from the FoxNewsPolitics account early on Monday have been reporting the death of President Barack Obama. A series of six tweets say that Obama was assassinated in Iowa and the shooter is unknown.