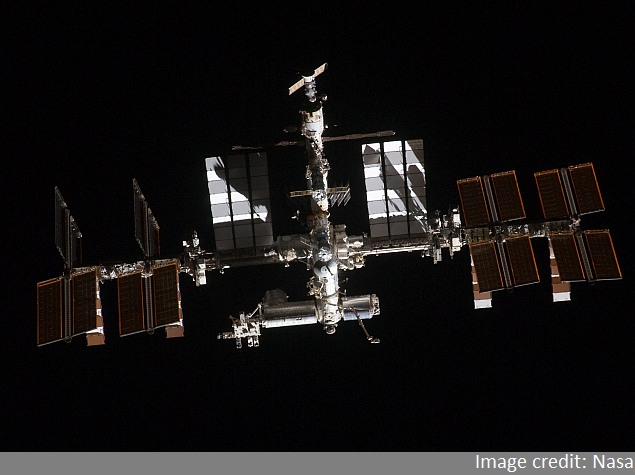 Back in 1969 when the first manned moon mission took off and landed on its surface, an entire decade long space race had culminated into the now iconic statement by Neil Armstrong. Almost 45 years later, technological advances have made possible the filming of not just YouTube videos, but also selfies in space. The latest to join the list is a Vine video that records a never-setting sun.

Vine is micro-video-sharing service owned by Twitter, which allows users to post short looping video clips. The first Vine from space was posted on Friday by Nasa astronaut, Reid Wiseman. The six-second video shows an orbit made by the International Space Station (ISS) around the Earth when parallel with the terminator line.

Something that normally takes 92-minutes for the station to do has been showcased in six-seconds, making it a time-lapse Vine video. An interesting point about the video is that the sun does not set on it. Wiseman explains that this is because the ISS is currently travelling parallel along the 'terminator line' on the Earth. The terminator line is that which separates the day and night surfaces of the earth. Over the last few days Wiseman has also been posting pictures of the view from space on his Twitter account.