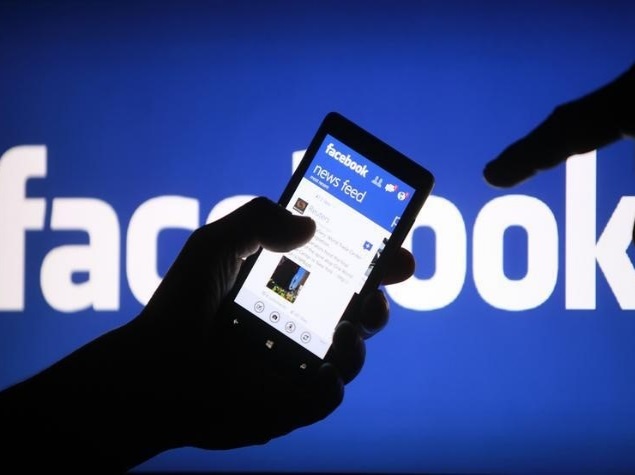 Facebook is tweaking its News Feed algorithm to factor in how much time you spend on each post, which in turn will decide the posts you are likely to see during subsequent Facebook sessions.

It's a well known fact that your Facebook News Feed - the stream of posts that greets you when you login to Facebook's website or open the Facebook app - does not show all posts from your friends and/ or the people and pages you follow/ Like. Facebook tries to determine which posts you are likely to be interested in based on a variety of factors, including your past interactions with the person/ brand. Now, these factors - or signals as Facebook calls them - will also include the amount of time you spend on each post, which means you are more likely to see stuff similar to the posts you spend the most time on higher up in your News Feed.

Explaining the rationale behind the change, Ansha Yu, Software Engineer and Sami Tas, Software Engineer at Facebook, said via a blog post that the company has "learned that in many cases, just because someone didn't like, comment or share a story in their News Feed doesn't mean it wasn't meaningful to them. There are times when, for example, people want to see information about a serious current event, but don't necessarily want to like or comment on it."

Yu added that the time spent that Facebook is measuring will be relative, and it will not just be looking at absolute numbers, which would obviously tend to favour longer posts. Yu talks about an example that perhaps best explains this change:

For example, you may scroll quickly through your News Feed and like a photo of your friend's graduation, followed by sharing a funny post from your sister. You keep scrolling and happen upon a post your cousin shared detailing everything she did and saw on her recent trip. Her post even includes a photo. You spend time reading her post and the interesting discussion about the best places to eat that had broken out in the comments on this post, but you don't feel inclined to like or comment on it yourself. Based on the fact that you didn't scroll straight past this post and it was on the screen for more time than other posts that were in your News Feed, we infer that it was something you found interesting and we may start to surface more posts like that higher up in your News Feed in the future.

Facebook is rolling out this change over the "coming weeks" and it does not believe that Pages will see any "significant changes in distribution" as a result of this update.