Companies can face fines of up to 4 percent of annual revenue or EUR 20 million ($22.5 million), whichever is greater. 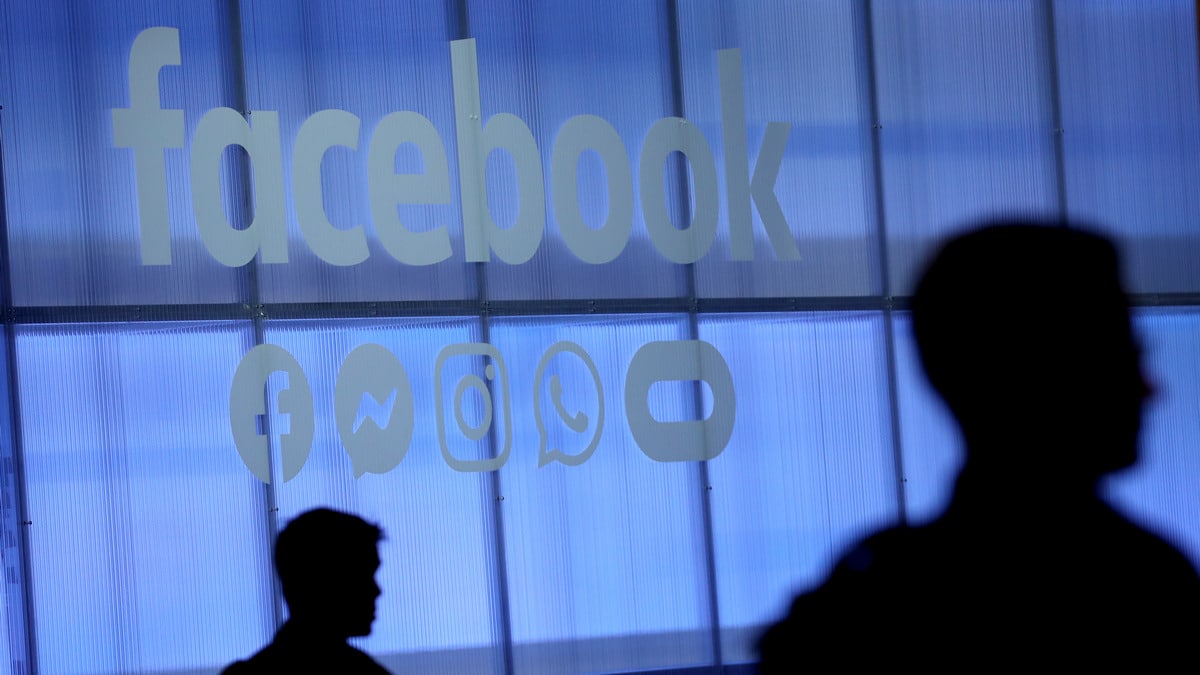 The first of 12 active investigations into large US technology companies by Ireland's privacy office could wrap up by the end of the summer, Irish Data Protection Commissioner Helen Dixon told a congressional panel in Washington Wednesday.

"In the coming months, over the summer, we will conclude decisions in some of them," Dixon told the panel. The investigations are complex and take time to resolve because "the sanctions are significant" and the office has to allow the companies ample time to respond at various stages along the way, she said.

Dixon's investigation of Facebook is the most advanced and likely to conclude by August or September, Dixon told Bloomberg Law last month. She has said she is willing to bring maximum penalties for gross violations of the EU privacy law.

Companies can face fines of up to 4 percent of annual revenue or EUR 20 million ($22.5 million), whichever is greater, for violating the General Data Protection Regulation. If Dixon's office finds that Facebook did so, it could result in over $2 billion in fines for Facebook, based on its fiscal year 2018 revenue of $55.8 billion.

Facebook, which is facing multiple investigations around the world into its privacy practices, estimated April 24 it will cost as much as $5 billion to resolve a US Federal Trade Commission probe into whether its handling of data that was transferred to political consultancy Cambridge Analytica violated a 2011 privacy settlement. Facebook took a $3 billion charge related to the matter.