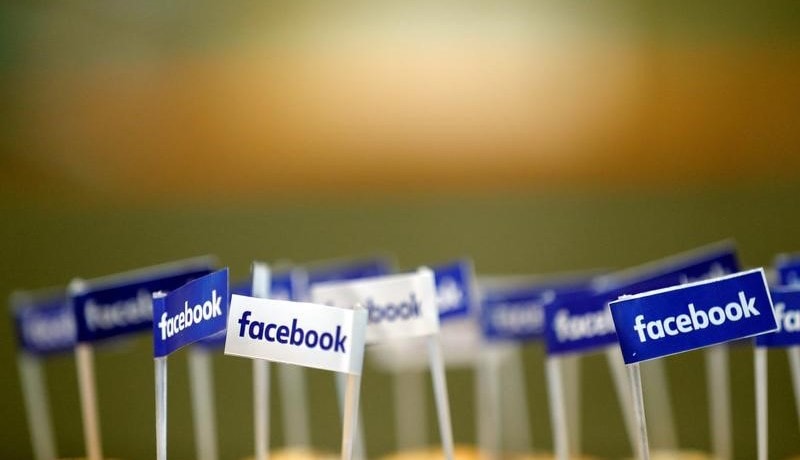 The number of women employees at Facebook has increased five percent over the past five years and there has been a modest growth in the proportion of Asian, Black and Hispanic employees across the company, the social media giant revealed on Friday.

Releasing its fifth annual diversity report, Facebook said people from all backgrounds rely on Facebook to connect with others, and we will better serve their needs with a more diverse workforce.

"The percentage of women globally at Facebook has increased from 31 percent in 2014 to 36 percent today. We have also nearly doubled the number of women graduates we hire in software engineering from 16 percent to 30 percent," Maxine Williams, Chief Diversity Officer at Facebook, said in a statement.

Women in technical roles have increased from 15 percent to 22 percent; women in business and sales roles grew from 47 percent to 57 percent; and women in senior leadership expanded from 23 percent to 30 percent.

Black and Hispanic employees overall increased from 2 percent to 4 percent, and 4 percent to 5 percent, respectively.

Facebook said it has seen steady increases in hiring rates for under-represented people.

"We've worked hard at retention as well by creating an inclusive environment where people from all backgrounds can thrive and succeed," the company said.

The report also stated that Facebook today is one of the best places to work for LGBTQ equality.

"We are happy to share that men and women at Facebook get equal pay for equal work," said Williams.