Facebook Will Soon Start Automatically Tagging Your Friends in Videos 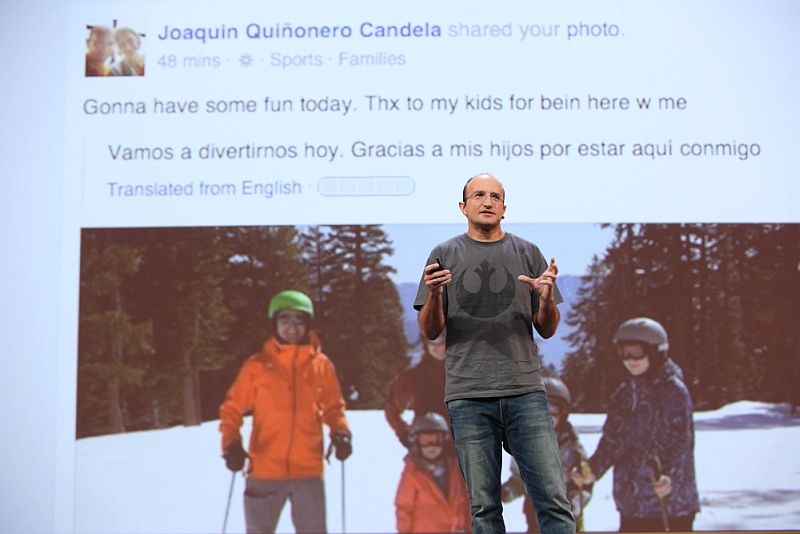 Facebook at its annual developer conference made several new announcements including introducing artificial intelligence powered bots into its Messenger apps. The social giant has now also confirmed plans to add a new feature that will allow users to enable the auto-tagging feature for videos.

(Also see: Facebook F8: 10 Announcements You Need to Know About)

Candela also touched upon other services that will be powered by AI including real-time video classification which will allow Facebook to classify the video without using tags or surrounding content.

Also detailed was the Talking pictures feature for which Facebook is currently building systems that can understand images. The company calls it image segmentation, which allows Facebook to recognise individual objects in the image as well as their relation. "Using image segmentation we will be able to build more immersive experiences for the visually impaired with "talking images" you can read with your fingertips, as well as more powerful ways to search images. In one case here, we have the ability to search for "a photo of us five on skis on the snow, with a lake in the background and trees on both sides," explained Candela.