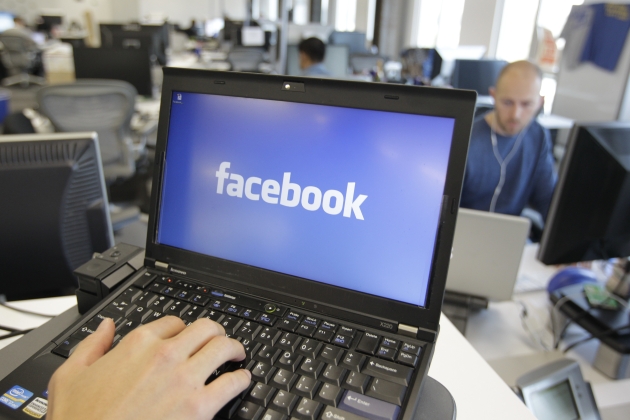 One in nine Facebook users admit to spending a daily average of eight hours on the social networking site and checking their accounts over 20 times a day, according to a new UK research.

The research by a UK based e-commerce website examined the social media habits of 18-25 year olds in Britain and found that most obsessed Facebook users log onto the site over 20 times a day and spend a daily average of eight hours on the social networking site - the equivalent of a full working day.

Huge numbers of youngsters admitted to worrying about their 'online appearance', the Daily Mail reported.

Over a third (38 percent) of young adults admit to worrying about being tagged in unflattering photos.

Girls seems to be the most affected, with almost half claiming that friends seeing dodgy photos of them on Facebook is one of their major worries in life.

Over a quarter admit to feeling unpopular when scrolling through posts of nights out they were not invited to, and one in five (19 percent) go as far as to exaggerating their status updates to make their lives appear more exciting.

Almost a quarter of youngsters admitted they regularly splash out on new clothes to avoid being tagged in the same outfit twice.

"Facebook is an integral part of young people's lives but it's putting pressure on them to fit in and look the part, which is especially challenging for groups likes cash-strapped students," Duncan Jennings, co-founder of VoucherCodes.co.uk, which carried out the research, said.