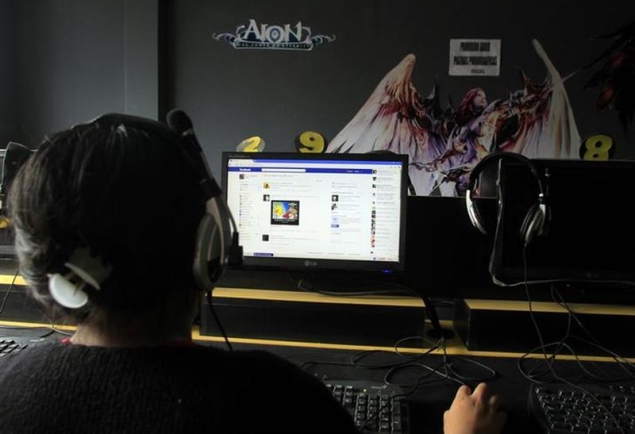 According to a recent study by scientists at Pennsylvania State University, people with low self-esteem are more concerned with what others post about them on Facebook, and continuously monitor their walls for updates.

However, users with higher self-esteem are more interested in adding information to their personal profiles on the social network, researchers said.

According to an international team of researchers, how social media users create and monitor their online personas may hint at their feelings of self-esteem and self-determination.

"The types of actions users take and the kinds of information they are adding to their Facebook walls and profiles are a reflection of their identities," said S Shyam Sundar, Distinguished Professor of Communications and co-director of the Media Effects Research Laboratory, Penn State.

"You are your Facebook, basically, and despite all its socialness, Facebook is a deeply personal medium," Sundar said.

People with lower self-esteem tend to be much more concerned with what others post about them on Facebook, while users with higher self-esteem spend more effort on adding information to their personal profiles on the social network, said Sundar.

Scientists studied how 225 students from a South Korean university filled in their Facebook profiles and how the students edited material that friends linked to or posted on their walls.

They found that people with both high and low self-esteem spend time crafting their online personas on Facebook, but choose different paths in that construction.

Individuals with higher self-esteem have a greater sense of agency and spend more time adding information about their family, education and work experience to their profiles, according to the researchers. Users who have lower self-esteem continuously monitor their wall and delete unwanted posts from other users, they said.

Because both groups of high self-esteem and low self-esteem Facebook users see the social network as an extension of their self-identity, they may be willing to pay for features on social networks, said Sundar.

For example, social media and social media app developers may be able to attract paying customers with more customisable walls and profile pages, he suggested.