'Um, Uh, No': Zuckerberg Not Keen to Reveal Own Personal Info 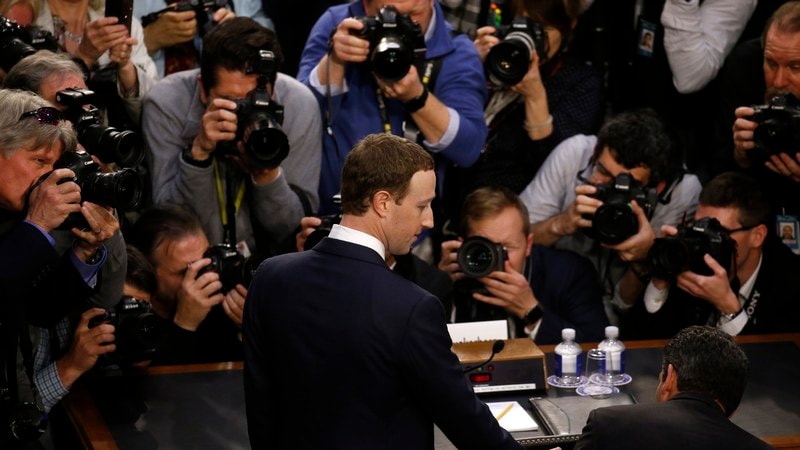 Of the hundreds of questions thrown at Mark Zuckerberg by US lawmakers Tuesday, none appeared to flummox the Facebook founder more than Senator Dick Durbin's pointed query about where he slept the previous evening.

"Would you be comfortable sharing with us the name of the hotel you stayed in last night?" Durbin asked during an intense and closely-watched hearing about online digital privacy, and Facebook's role in what happens to personal information once users join the platform.

Again, a similar unwillingness to answer.

Perhaps more than any other senator during five hours of questioning, Durbin's everyman tactic put a finger on the crux of the issue surrounding Facebook's failure to maintain control of the private information of tens of millions of users, amid a scandal over the gathering of personal data used to target political advertising and messaging during the 2016 presidential race.

"I think that might be what this is all about," said Durbin, 40 years Zuckerberg's senior.

Zuckerberg, who at 33 runs a multi-billion-dollar company with some two billion users, accepted personal responsibility for the leak of users' data and vowed that the company will do better in guarding such information.

He also conceded Durbin's point was a fair one. "I think everyone should have control over how their information is used," Zuckerberg said.