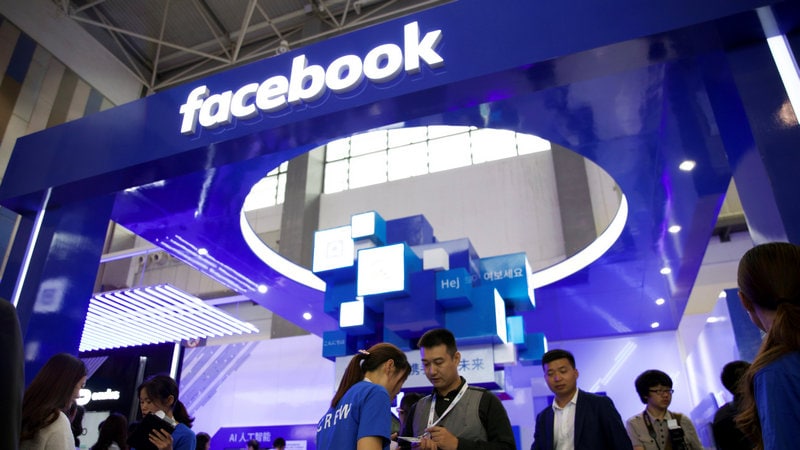 The Senate Intelligence Committee said Wednesday it would hold a hearing next week with the two tech giants focused on "social media companies' responses to foreign influence operations." Sandberg, the chief operating officer of Facebook, and Dorsey, the chief executive of Twitter, are supposed to be joined at the September 5 session along with Google. But lawmakers so far have rejected Google's offer to send a lower-level executive, and the search giant has not committed to sending Larry Page, the CEO of parent-company Alphabet, to testify.

The Senate's hearing comes almost a year after Democrats and Republicans on the panel criticised the three tech giants for failing to spot and thwart what they said were Kremlin-aligned agents, who purchased ads and posted content on social media that sought to create political unrest ahead of the 2016 presidential election.

House lawmakers said they plan to convene their own hearing on the same day next week, focused explicitly on Twitter and featuring Dorsey as the sole witness, the Energy and Commerce Committee announced Wednesday. Their effort comes at the request of conservative leaders who have alleged for months that Twitter's algorithm and content-moderation policies unfairly target right-leaning users and websites. On Wednesday, President Trump again attacked tech companies for what he contends is the censorship of conservative views.

With the 2018 midterms about three months away, lawmakers remain concerned that Facebook, Google and Twitter still could be exploited to spread disinformation that can reach millions of unsuspecting Americans. In July, Facebook reported that it had disabled 32 pages and profiles that some members of Congress later tied to Russia. The creators behind those accounts appeared to use new, sophisticated tactics to set them up and conceal their identities, and some even successfully drove thousands of Americans to appear at protests of President Trump's policies.

Since last year, Facebook, Google and Twitter each has announced new rules designed to combat Russia's online efforts - including requirements for those who purchase political ads. Those companies also have adopted a more aggressive approach to reviewing other photos, videos, posts, tweets and ads for hate speech, discrimination, harassment and threats of violence. All three took action in August against the conspiracy theory site Infowars, for example, for violating various policies against abuse.

In taking a more hands-on role, however, some tech giants have had to battle back accusations of censorship. The House's hearing explicitly came at the direction of House Majority Leader Kevin McCarthy, R-Calif., who has issued fundraising pitches on social media that slam Silicon Valley for bias.