Surya said for a long time there have been many "credible" allegations made against Facebook, Twitter, and their affiliates. 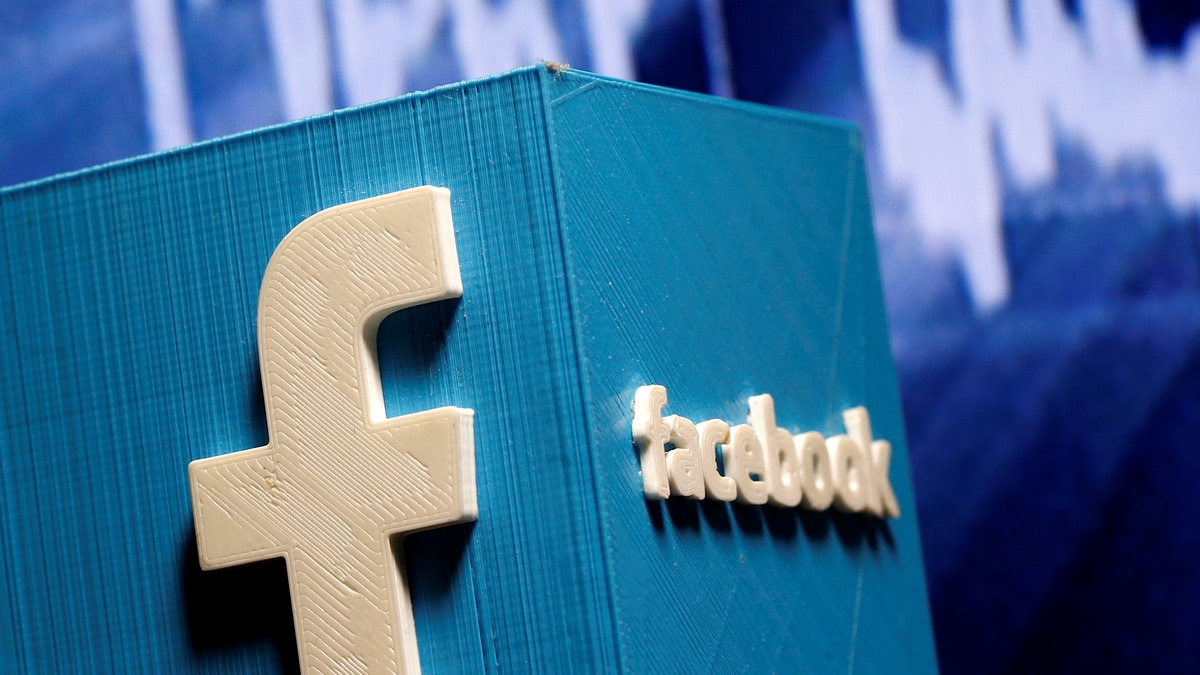 Raising the issue during Zero Hour in Lok Sabha, Surya said for a long time there have been many "credible" allegations made against Twitter, Facebook and their affiliates of "arbitrary and unilateral regulation and censuring" of content posted by third party users, especially those with a "nationalistic approach".

"This poses a significant constitutional challenge not only on the grounds of unreasonable restriction of free speech but also amounts to illegal interference during elections," he said.

The MP said Facebook, Twitter and similar platforms claim themselves to be intermediaries within the meaning of the term under the IT Act, 2000.

He said the key element of this definition is that the role of the said intermediaries is limited to processing, storing and transmitting data of third party users and does not include intervention on content of the users.

Therefore, Section 79 of the Act provides these intermediaries exemption from liability. An intermediary receives protection that a regular publisher does not receive, he said.

Surya said while this is the explicit spirit of the statute, the Information Technology (Intermediary Guidelines) Rules, while laying down what sort of third party content must be prohibited by the privacy policy and terms and conditions of the intermediary, goes far beyond the remit of Article 19(2) of the Constitution read with Section 79 and 69 of the IT Act.

Surya said the guidelines essentially empower private party intermediaries to remove on the basis of user complaints or suo moto any content deemed to be in violation of its guidelines.

He said these guidelines are not only ultra vires the parent statute but also unconstitutional as the grounds they provide are too wide and will fail the standards of constitutionality set out by the Supreme Court in the Shreya Singhal case while striking down Sec 66A of the IT Act (which provided police the power to arrest a person for posting "offensive" content online).

The guidelines are problematic because they empower private enterprises performing essentially a public function to act as censors of free speech without government oversight, thus effectively and severely impacting safeguards of the fundamental right to free speech, he said.

"I therefore urge the government to repeal such unconstitutional guidelines and issue new ones to govern social media platforms, thereby protecting the fundamental right to free speech of our citizens and protect our democracy from foreign interference," he said.