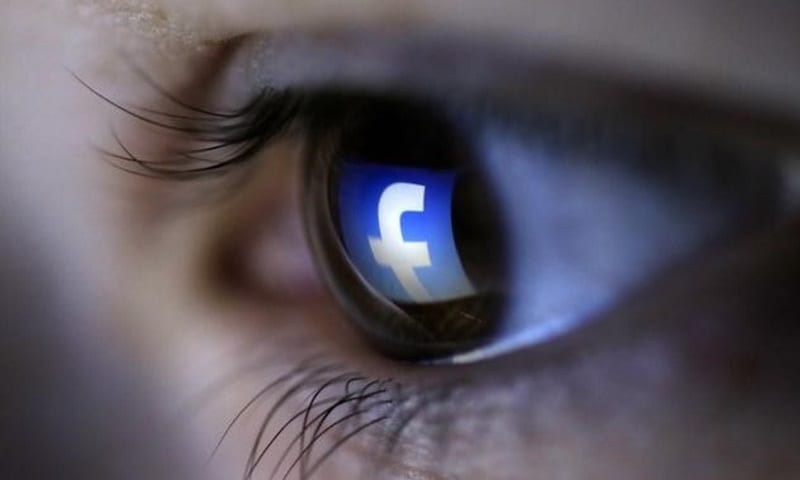 Facebook has been sued in the United States and elsewhere by people who said it should have done more to prevent the practice. The company in 2015 made clear that images "shared in revenge" were forbidden, and users have long had the ability to report posts as violating the terms of service.

Beginning on Wednesday, users of the world's largest social network should see an option to report a picture as inappropriate specifically because it is a "nude photo of me," Facebook said in a statement.

The company also said it was launching an automated process to prevent the repeat sharing of banned images. Photo-matching software will keep the pictures off the core Facebook network as well as off its Instagram and Messenger services, it said.

Facing criticism, the company last year met representatives from more than 150 women's safety organizations and decided it needed to do more, Antigone Davis, global head of safety at Facebook, said in a phone interview.

The process to prevent repeat sharing requires Facebook to retain the banned pictures in a database, although the images are blurred and only a small number of employees have access to the database, the company said.