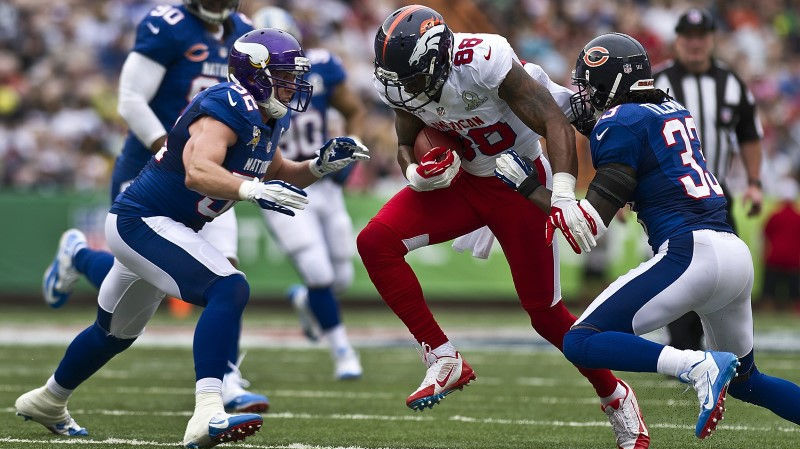 "NFL Game Recaps" and highlights from all 256 regular season games as well as the playoffs and Super Bowl will be available to users globally on Facebook, according to a joint statement.

"We have millions of fans on Facebook, and they continue to demonstrate an incredible appetite for NFL content," said Hans Schroeder, chief operating officer of NFL Media.

"We're excited to bring a compelling set of highlights and shows from the NFL and our clubs to our fans on Facebook."

Dan Reed, Facebook's head of global sports partnerships, said the deal "will deliver comprehensive coverage while enabling the active NFL fan communities on Facebook to watch and debate the top storylines from each week."