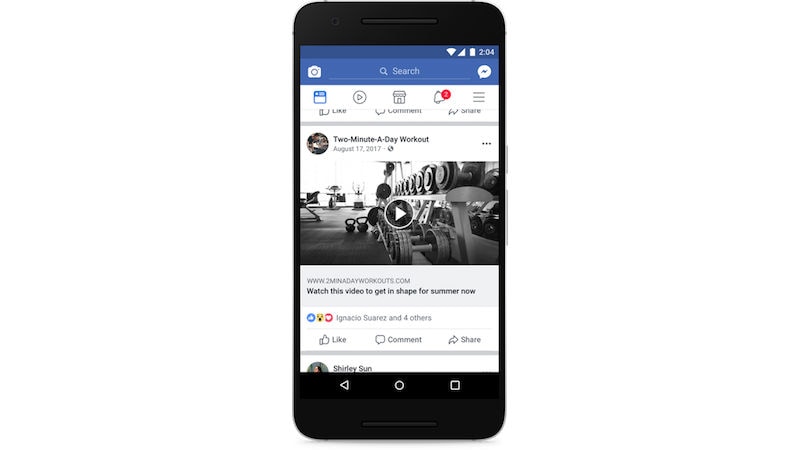 After Facebook launched three updates earlier this year to reduce clickbait content on its platform, the company has announced two more updates to limit video clickbait posts from appearing in the News Feed.

Video clickbaits are those posts that have fake video-play buttons embedded into an image, and videos of a static image.

"Publishers that rely on these intentionally deceptive practices should expect the distribution of those clickbait stories to markedly decrease. Most Pages won't see significant changes to their distribution in News Feed," Facebook engineers wrote in a blog post.

According to a report in the Verge on Thursday, Facebook's algorithm actively promotes videos, especially longer ones, but spammers have exploited this to trick users into clicking links to low-quality websites and those with malicious ads.

The company will start demoting the clickbait posts that feature fake play buttons in next few weeks.

The social network is now taking into account clickbait at the individual post level in addition to the domain and page level, in order to more precisely reduce clickbait headlines.