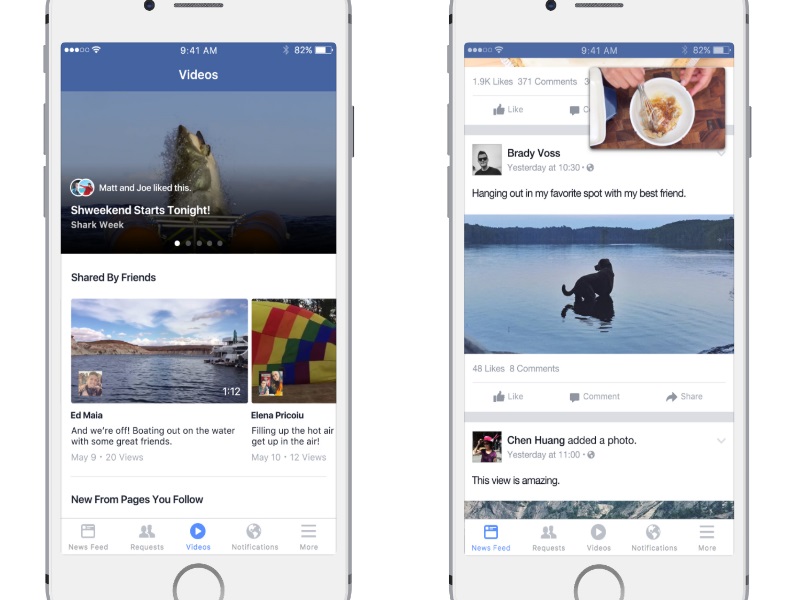 Facebook said on Tuesday it is testing an array of features aimed at getting people to watch more videos at the leading social network.

The new tools come in a growing challenge to YouTube, which would be sidestepped as viewers flit between videos at Facebook.

"Video has continued to grow on Facebook," vice president of product management Will Cathcart said in an online post.

"It has become an integral part of how people around the world discover, watch and share videos they care about every day."

A suggested videos feature being tested in Facebook's application for iPhones displays rows of related snippets after someone views a clip from News Feed. 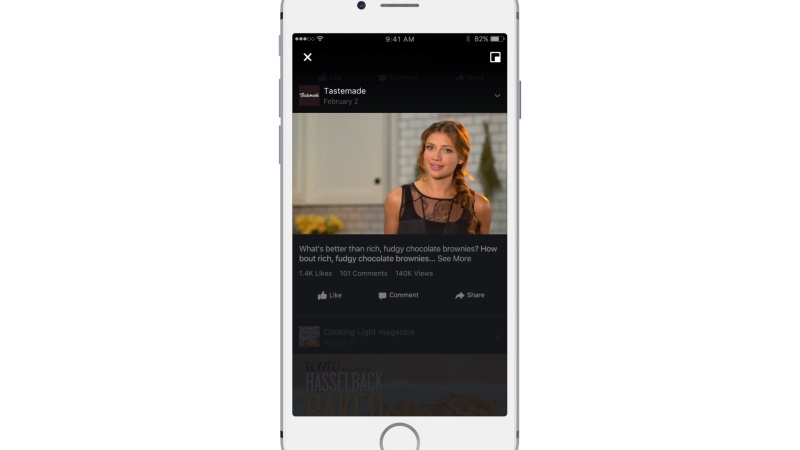 "We're pleased with initial results, which show that people who have suggested videos are discovering and watching more new videos," Cathcart said.

"We've now rolled out suggested videos to most people on iPhone globally, and are starting to test ads within the experience."

Facebook has begun testing the suggested video feature on Web browsers, and planned to do the same with its application tailored for smartphones powered by Google-backed Android software.

The California-based social network said it is also testing a way for people to watch video in a floating box on screen while they multitask at Facebook, according to Cathcart.

Also getting a trial run was a "save" button that would let people squirrel videos away for later viewing, and a dedicated stage at Facebook for video viewing. 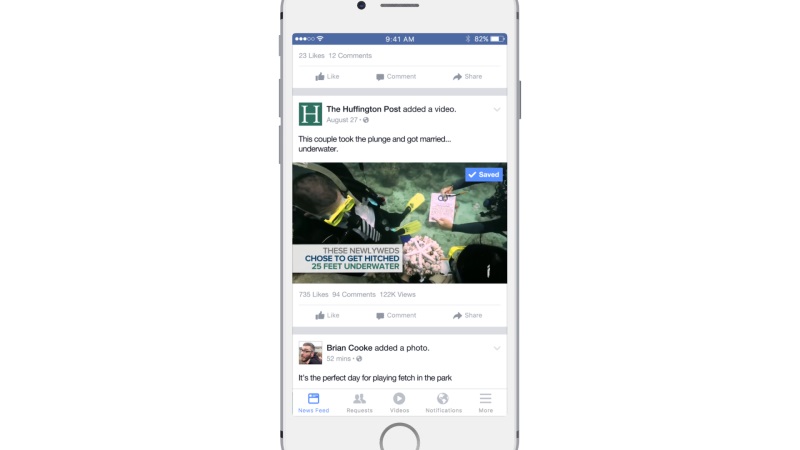 "We'll be testing this with a small number of people now, so this isn't something most people will see on Facebook right away," Cathcart said.

"We look forward to seeing how people use it to discover, watch and share videos with their friends."