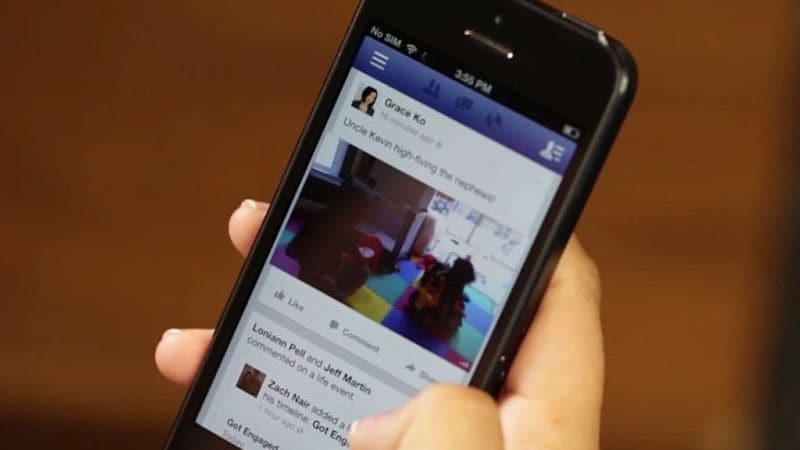 Social networking giant Facebook will appeal a court order that requires the company to globally impose an Austrian law to curb hate speech against the country's Green Party.

Critics see the controversial order as a threat and a new challenge to free speech on the Internet, a report in Fortune on Thursday said.

"There is no place for hate speech on Facebook and this post was removed from our platform last year as requested. However, we will appeal this particular case before the Austrian Supreme Court to have better legal clarity around this specific post and the categorization as 'unlawful' as the new decision substantially reversed the original court decision," the report quoted a Facebook spokesperson as saying.

An Austrian court has ruled that Facebook must remove the posts against Greens leader Eva Glawischnig in Austria as well as other parts of the world.

The court case involves comments posted to Facebook about the leader of Austria's Green Party, which the party claims are illegal under the country's hate speech laws.

That means Facebook will have to prevent and remove such posts in places where there are no European-style hate speech laws.

Critics termed the Austrian ruling as "dangerous and short-sighted", arguing that it could embolden other countries to impose local laws everywhere on Facebook.

"Should Facebook comply globally with Russia's anti-gay laws, or Thailand's laws against insulting the king, or Saudi Arabia's blasphemy laws? Would Austria want those laws to dictate what speech its citizens can share online? This ruling sends a signal to courts around the world that they, too, can enforce their national laws to ban speech around the world," Daphne Keller, a lawyer at the Centre for Internet and Society at Stanford University, was quoted as saying.

The appeal against the court order would put the Facebook and Google on the same front in a legal battle whether national courts should be able to impose their law everywhere on the Internet.

Flipkart Big 10 Sale: Buyback Guarantee Programme to Be Extended to Other Smartphones