Facebook to Add 1,000 New Jobs in Ireland by Year-End 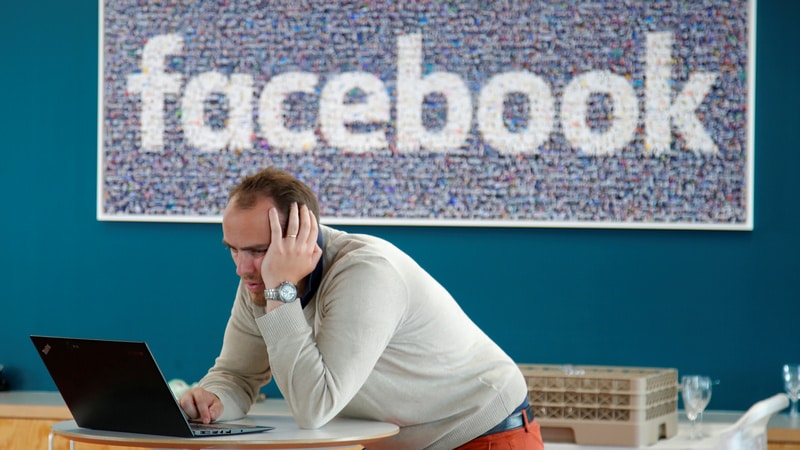 The social media giant Facebook will hire an additional 1,000 people at its international headquarters in Dublin this year, the second major jobs announcement from a US multinational in Ireland in a matter of days.

Facebook began work late last year on a new office campus in Dublin, which it said would quadruple its footprint in the city and allow it to more than double its current staff of over 4,000.

In a speech in Dublin on Monday, Chief Operating Officer Sheryl Sandberg said the new roles would primarily be assigned to its crackdown on abuse taking place on its site.

"Facebook has had a hard time these last few years, and that is because we need to do a better job keeping people safe on our platform," Sandberg said.

"We're not the same company we were, even a few years ago, and that is something we have to prove. We have massively ramped up investment in safety and security. This means jobs. We do a lot of that in Ireland and today we're going to be hiring an additional 1,000 people in Ireland in the next year alone."

Facebook runs a number of global and regional teams across four locations in Ireland, where it began with just 30 employees a decade ago. It now employs engineers, legal professionals and marketing and sales staff.

On Friday, the US cloud software maker Salesforce announced that it would more than double its workforce in Ireland by adding 1,500 jobs over the next five years.

Foreign companies backed by Ireland's foreign investment agency employed around 230,000 people in Ireland at the end of 2018, approximately 10 percent of the workforce. They have shown little sign of slowing down in the face of the threats that Brexit and escalating global trade wars pose to Ireland's open economy.

Prime Minister Leo Varadkar tweeted that Facebook's announcement was "another major vote of confidence in Ireland's economy at a very welcome time, given the uncertainty caused by Brexit".