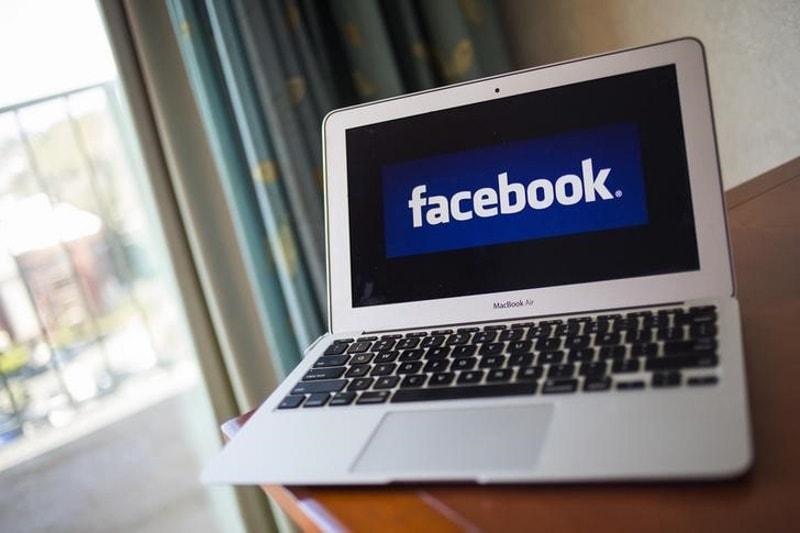 A day after reports emerged of guidelines that Facebook follows to censor sensitive content, the social media giant said it is testing products to connect its users to local news.

As part of its ongoing push to build relationships with local publishers, Facebook is testing products that meaningfully engage with their community, a report on Poynter.org website said on Monday.

The tests, part of the Facebook Journalism Project, have just begun and are on three products, Poynter quoted a Facebook spokesperson as saying.

"One points users in community-linked Facebook groups to additional local news. Another, launching Tuesday, offers users who make their cities of residence public a badge identifying them as a local when they comment on a local publisher's stories. A third helps people find local groups," the spokesperson said.

The social media giant is looking to establish baseline metrics for the availability and discoverability of news and identify the levers that move users to consume, share, comment and form community around local news.

"This test allows administrators of groups that regularly discuss local news to add a news unit to the group. This unit will be dynamically populated based on our local news classifier with recent articles from publications that serve the location of the group. Members can then easily share an article from the unit as a link share in the group," he said.

According to the spokesperson, publishers want new ways to connect local stories to people in the communities they serve and are encouraged to see the company testing product ideas specific to local news distribution.