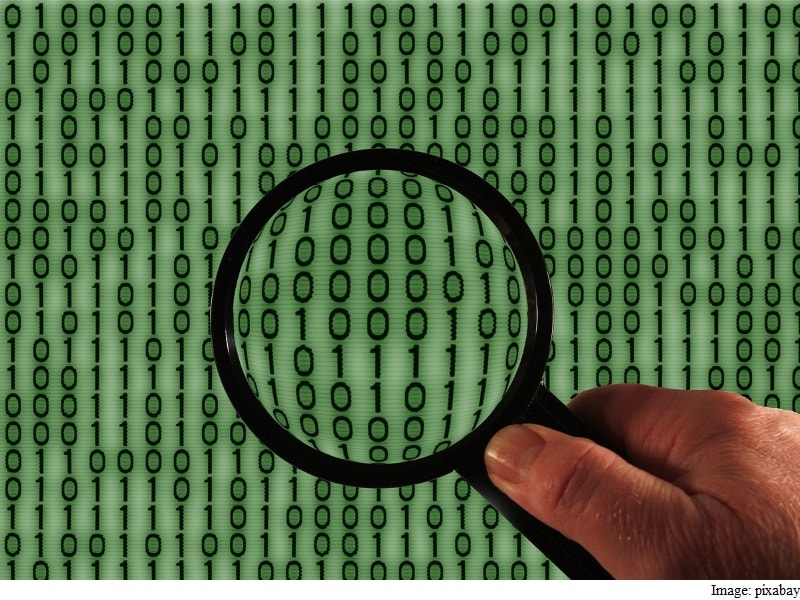 German Facebook users would want the social media platform to pay them about $8 per month for sharing their contact information, while US users would only seek $3.50, according to a study of how people in various countries value their private information.

The study by US based think tank the Technology Policy Institute (TPI) is the first that attempts to quantify the value of online privacy and data. It assessed how much privacy is worth in six countries by looking at the habits of people in the United States, Germany, Mexico, Brazil, Columbia, and Argentina.

It addresses growing concern about how companies from technology platforms to retailers have been collecting and monetising personal data. US regulators have imposed hefty fines on Facebook and Alphabet-owned Google's YouTube unit for privacy violations.

"Differences in how much people value privacy of different data types across countries suggests that people in some places may prefer weaker rules while people in other places might prefer stronger rules," Scott Wallsten, president and senior fellow at TPI told Reuters.

"Quantifying the value of privacy is necessary for conducting any analysis of proposed privacy policies," he said.

The study found Germans want to be paid more for letting technology platforms share their personal data with third-parties followed by US consumers.

A technology platform, on average, across all people the study assessed, would have to pay consumers a monthly $8.44 to share their bank balance information, $7.56 to share fingerprint information, $6.05 to read an individual's texts, and $5.80 to share information on cash withdrawals.

By contrast, people wanted to be paid only $1.82 per month to share location data and nothing to be sent advertisements via text messages.

The study found Latin American consumers have a preference for seeing advertisements on their smartphone, in contrast to US residents and Germans.

On Tuesday, California Attorney General Xavier Becerra sent a letter to four top US lawmakers urging them not to pre-empt the state's new privacy law with a watered down federal legislation.

iOS Copy-Paste Data Vulnerable to Snooping by Other Apps, Researchers Claim
WhatsApp Dark Mode Leaked for Desktop, Said to Be in Development for Web as Well