Facebook Should Be Treated as Media Company, Says German Minister 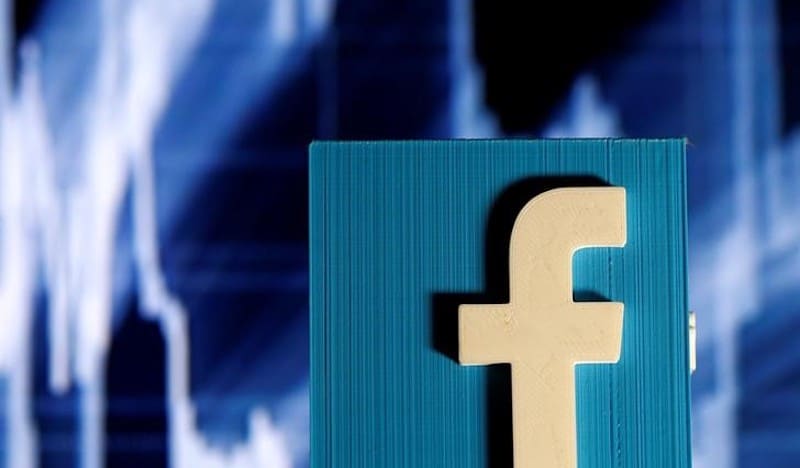 Germany's Justice Minister says he believes Facebook Inc. should be treated like a media company rather than a technology platform, suggesting he favours moves to make social media groups criminally liable for failing to remove hate speech.

Under a programme that runs until March, German authorities are monitoring how many racist posts reported by Facebook users are deleted within 24 hours. Justice Minister Heiko Maas has pledged to take legislative measures if the results are still unsatisfactory by then.

Maas has said the European Union needs to decide whether platform companies should be treated like radio or television stations, which can be held accountable for the content they publish.

(Also see: Facebook to Stop Ethnicity-Based Targeting for Some Ads)

"In my view they should be treated as media even if they do not correspond to the media concept of television or radio," he said following a meeting of state justice ministers in Berlin.

Under current EU guidelines Facebook and other social media networks are not liable for any criminal content or hate posts hosted on their platform.

Instead, in May Facebook, Google's YouTube and Twitter signed the EU hate speech code, vowing to fight racism and xenophobia by reviewing the majority of hate speech notifications within 24 hours. But the code is voluntary not legally binding.

The state justice ministers meeting in Berlin called on the government to take swift action against hate speech on the Internet.

"We need concrete legislative measures," said Hamburg's Justice Minister Till Steffen and pressed Maas to start work on a draft law so that measures could be passed before federal elections next year.

The ministers called for more transparency and said social media companies should be obliged to regularly publish figures on how many hate posts have been deleted. They also wanted more public information on how notifications are processed and the criteria behind the decision making.

If a company refuses to delete hate posts, fines of up to EUR 1 million ($1.1 million or roughly Rs. 7.2 crores) should be possible, Steffen said.

Facebook says it is a technology company, not a media company, that builds the tools to supply users with news and information but does not produce content.

But its content policies have come under growing international scrutiny amid several controversial takedowns and reversals in recent months, including the company's handling of a famous Vietnam war photograph of a naked girl burned by napalm.