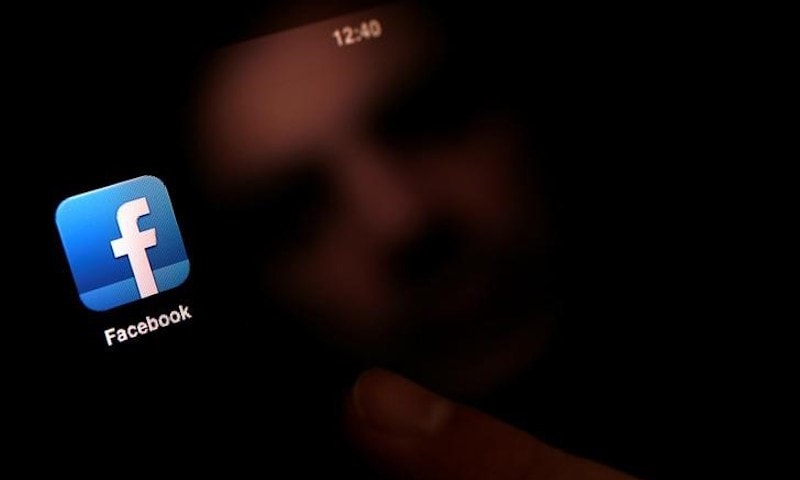 Facebook has said that over the past two months, it has removed roughly 66,000 posts on average per week that were identified as hate speech.

The social network disclosed this information on Tuesday as part of a series of statements intended to detail its action plan on how it deals with controversial topics like fake news.

"We are opposed to hate speech in all its forms, and don't allow it on our platform," said Richard Allen, Vice President of Public Policy for Europe, the Middle East and Africa in a blog post.

However sometimes, a clear consensus on what constitutes hate speech cannot be reached because the words themselves are ambiguous, the intent behind them is unknown or the context around them is unclear.

Under such circumstances, Facebook internally reviews the posts in question and would decide whether to delete them or not.

The social media giant is also exploring the possibility of using artificial intelligence (AI) to automatically filter out hate speech, but the platform is presently reliant on users reporting such posts.

"While we're investing in these promising advances, we're a long way from being able to rely on machine learning and AI to handle the complexity involved in assessing hate speech," added Allen.

Kaspersky Lab's US Employees Said to Be Questioned by FBI
Wimbledon, IBM Use Watson AI to Help Fans Get More From Matches