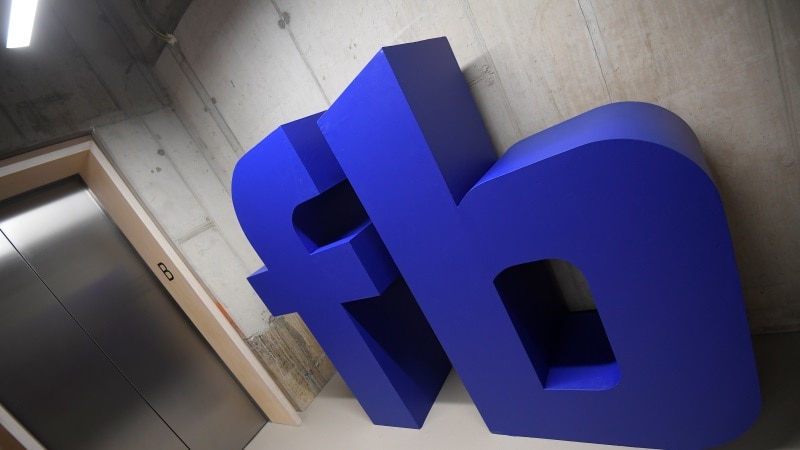 Facebook restricted access to 1,228 pieces of content "in response to legal requests from law enforcement agencies and the India Computer Emergency Response Team within the Ministry of Electronics and Information Technology," the company said.

"The majority of content restricted was alleged to violate local laws relating to defamation of religion and hate speech," Facebook said.

The Indian government and law enforcement agencies also requested for some information on 13,752 user accounts. Facebook produced "some data" in 54 percent of the cases in the January-June 2017 period.

In the case of 262 Facebook accounts flagged in the "Emergency" category from user/account requests, the company produced "some data" in 36 percent of the cases.

Facebook was down for 21 times in the first half for the Indian users.

"We are aware of disruptions affecting access to Facebook products and services in India that took place during all six months of this reporting period. These disruptions were contained to specific regions," the company said.

"Fifty-seven percent of the data requests we received from law enforcement in the US contained a non-disclosure order that prohibited us from notifying the user, up from 50 percent in our last report," Sonderby said in a blog post.

Overall, the number of content restrictions for violating local law increased by 304 percent globally compared to the second half of 2016 - from 6,944 to 28,036.

"This increase was primarily driven by a request from Mexican law enforcement to remove instances of a video depicting a school shooting in Monterrey in January. We restricted access in Mexico to 20,506 instances of the video in the first half of 2017," Facebook added.

"We continue to be deeply concerned by internet disruptions, which can create barriers for businesses and prevent people from sharing and communicating with their family and friends," Facebook said.