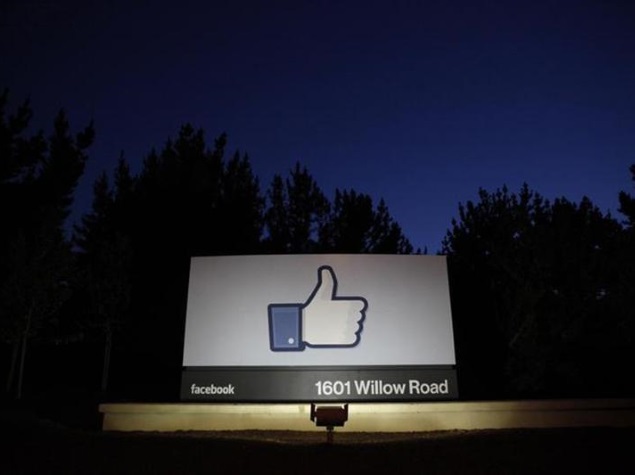 About 745 million people across the world log on to Facebook each day through their mobile devices, the social networking site said Friday.

From its total user base of 1.39 billion users globally, about 890 million access Facebook on a daily basis (daily active users or DAUs). About 745 million of these log in using their mobile devices, Facebook said in a statement.

About 1.18 billion people access Facebook on their mobile devices at least once a month (monthly active users or MAUs).

The US and Canada accounted for about 157 million daily users, while Europe and Asia Pacific contributed 217 million and 253 million users, respectively.

Rest of the World had 263 million users at the end of the December 2014 quarter.

Asia Pacific region accounted for the highest number of users accessing Facebook at least once a month, followed by Rest of World (436 million), Europe (301 million) and US and Canada (208 million).

Its revenues increased 49 percent to $3.85 billion in the reported quarter from $2.59 billion in the corresponding quarter last fiscal, helped by higher advertising revenues.

Payments and other fees revenue was $257 million, a seven percent increase from the same quarter last year, it added.

"We got a lot done in 2014. Our community continues to grow and we're making progress towards connecting the world," Facebook founder and CEO Mark Zuckerberg said.

Time spent per person per day across services continued to rise, growing this quarter by more than 10 percent compared to last year and this does not even include WhatsApp, which joined Facebook late last year, he added.

Facebook CFO Dave Wehner said the company is investing in data centers, network and servers to grow its existing services and support newer initiatives like video and global connectivity efforts through Internet.org.

"Heading into 2015, we are excited to build on the progress we?ve made with our core ad products, as well as with newer areas like video, Instagram and ad tech... Our ultimate goal is to be a critical business partner to our clients ? providing people-based marketing at scale to build their brands and move their products off shelves," Facebook COO Sheryl Sandberg said.

HTC Desire A55 With 3GB RAM and QHD Display Tipped to Launch This Month
iPad Plus With 12.9-Inch Display and 7mm Thickness Leaked