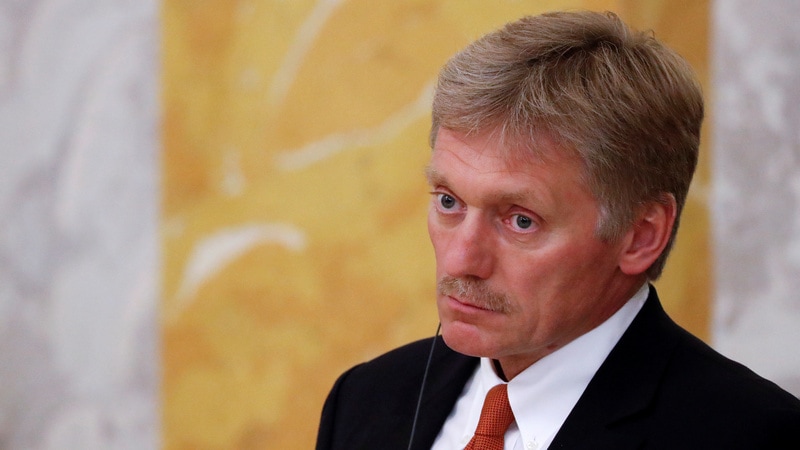 The Kremlin on Wednesday rejected allegations from Facebook that Russia's GRU military intelligence service had been using the social media site to run disinformation campaigns, saying it did not understand the basis for such accusations.

Facebook, Twitter, and Alphabet collectively removed hundreds of accounts tied to an alleged Iranian propaganda operation on Tuesday, while Facebook took down a second campaign it said was linked to Russia.

Kremlin spokesman Dmitry Peskov told reporters on a conference call that Facebook's Russia-related allegations made no sense to Moscow and said they looked similar to previous groundless allegations from other sources like Microsoft.

"They are all trying to outdo one another with their statements which all look like carbon copies of one another," said Peskov.

"There is no supporting explanation and we do not understand on what they are based."