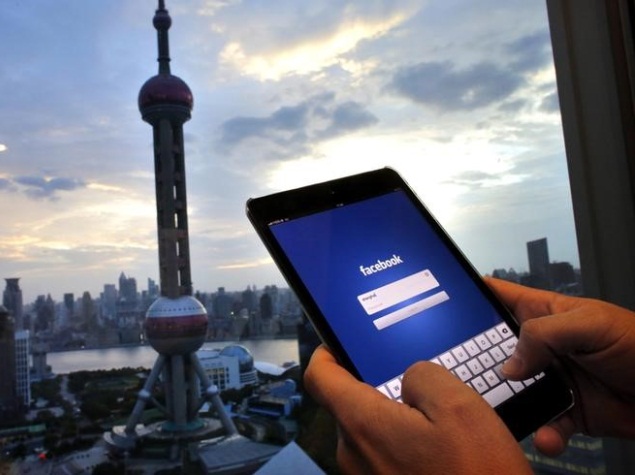 With Facebook already clocking four billion daily video views, it is clearly one of the fastest growing content categories on the site.

Now, Facebook wants to expand that even more. The social network has started to test a 'watch later' button for videos on the desktop, TechCrunch reported.

The button appears as an overlay in the upper right corner of the video when one passes his mouse over it, or scroll past it. By clicking on the button, users can save and consume the videos later.

YouTube already offers a 'watch later' feature for its videos. 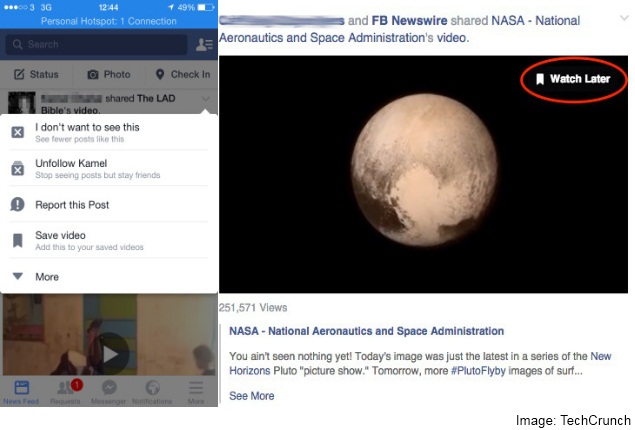 As with saved stories and other links, videos you tag to Watch Later get collated in your 'Saved' folder, which appears in the left column on desktop and in the 'More' menu on mobile.

Watch Later appears on a video in bright white lettering if you mouse over the video while watching it and the button also pops up as you are scrolling past a video when you browse your feed for something interesting.

As with the bigger Save feature, Watch Later is generally a way for Facebook to get users to dwell a little longer on the site, and to engage with more of the content posted by their friends and others that they follow on the social network.