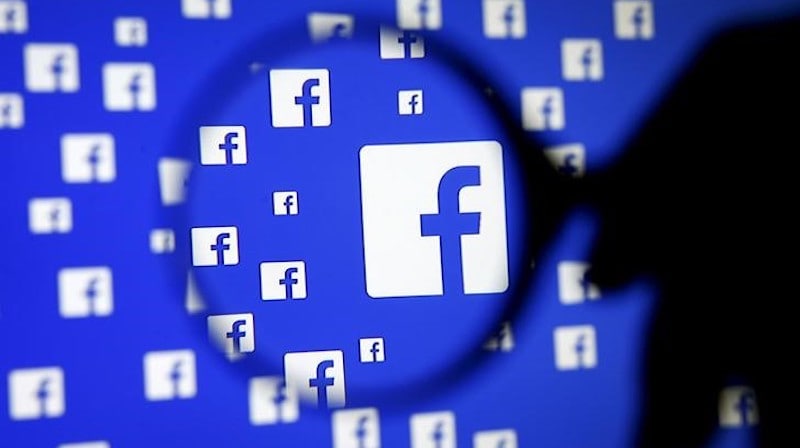 Facebook would really like you to upload videos on its social network. So much so that instead of taking down videos that have unauthorised content from artists, the company is reportedly paying music labels and other right holders a lot of money to turn a blind eye to it.

Under the law, right holders of videos must ask Facebook to take down copyright infringing material. But why take it to court, when you can settle it outside, or so is the thinking of right holders and Facebook, according to Bloomberg. The publication claims that Facebook is paying hundreds of millions of dollars to avoid any conflicts.

That's not to say that either of the companies are happy about the situation. The report claims that it's more of a makeshift arrangement, as a system to detect and take down copyright infringing content would likely take at least one more year. Watch, a video hub Facebook plans to introduce, soon will be covered under the existing makeshift arrangement, the report added.

Over the years, Facebook, which has been struggling to boost engagement on its social network, has aggressively added video features and formed partnerships to broadcast content on its service. In a earnings call last year, Mark Zuckerberg had said that video will drive the social network platform. In the recent months, Facebook has not only attempted — and in some capacity — succeeded to become a YouTube rival, but it has also been trying to make its original content and broadcast sporting events, competing with network television and Netflix and Amazon Prime Video.