Facebook will finalise the board's charter in August, it said. 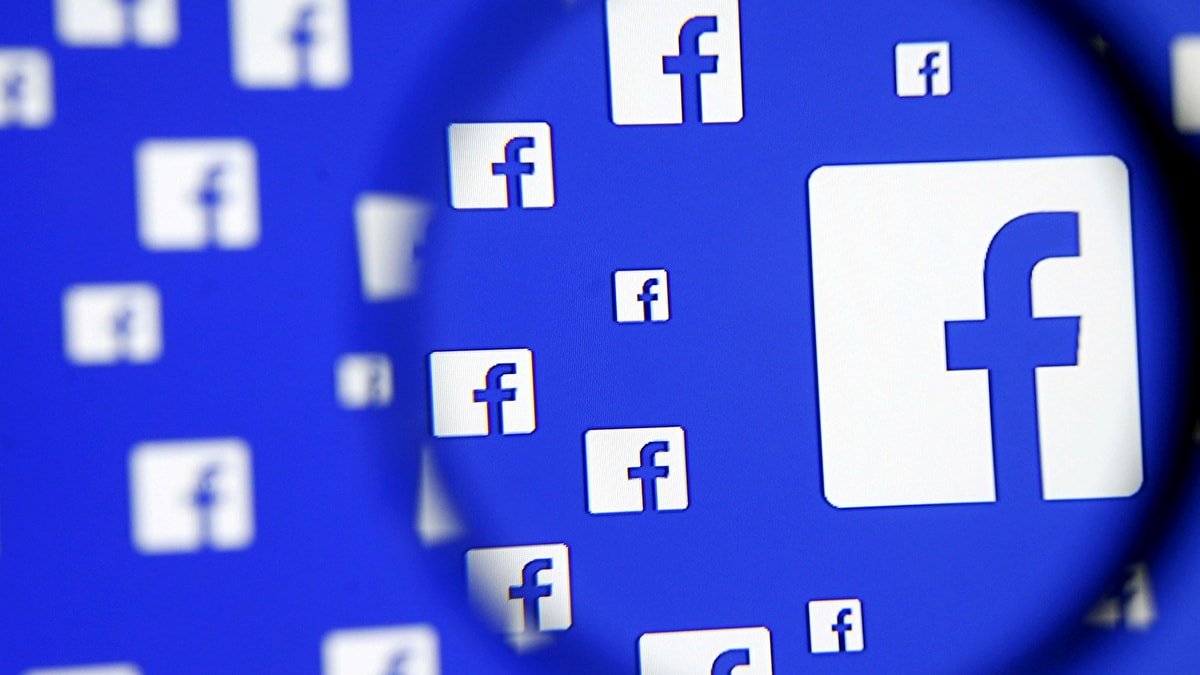 Facebook on Thursday released the findings from its consultations with outside experts into its content review process, providing a glimpse into how its plans for a proposed "external oversight board" might take shape.

Facebook has been soliciting feedback over the past six months from more than 650 people at workshops in 88 countries on its draft plan for the board, which it says will function as an independent court of appeals on content decisions.

Chief Executive Mark Zuckerberg has said decisions about acceptable speech on Facebook's suite of social networks - used by some 2.4 billion people worldwide - should not rest in the company's hands alone.

The company will finalise the board's charter in August, it said.

According to the report, attendees at the workshops broadly agreed that Facebook employees should not sit on the board. The company also should not be able to remove members without cause, and should clarify how it would define "cause," they said.

Attendees expressed concerns over the board's independence, both from state actors and the company itself.

Facebook has long faced criticism for doing too little to block hate speech, incitements to violence, bullying and other types of content that violate its "community standards."

It has stepped up enforcement of those standards over the past year, employing more than 30,000 people to monitor content and focus on improving "safety and security" on the platforms, many of them low-paid contractors.

But the company continues to struggle with high-profile controversies over content posted on its site, such as the live streaming of a shooting that killed 51 people at two mosques in Christchurch, New Zealand in March.

Apple Music Hits More Than 60 Million Subscribers, Trailing Spotify
NASA Will Fly a Drone to Titan to Search for Life