The company was sued by Shareholders last September to obtain records related to Cambridge Analytica and other breaches. 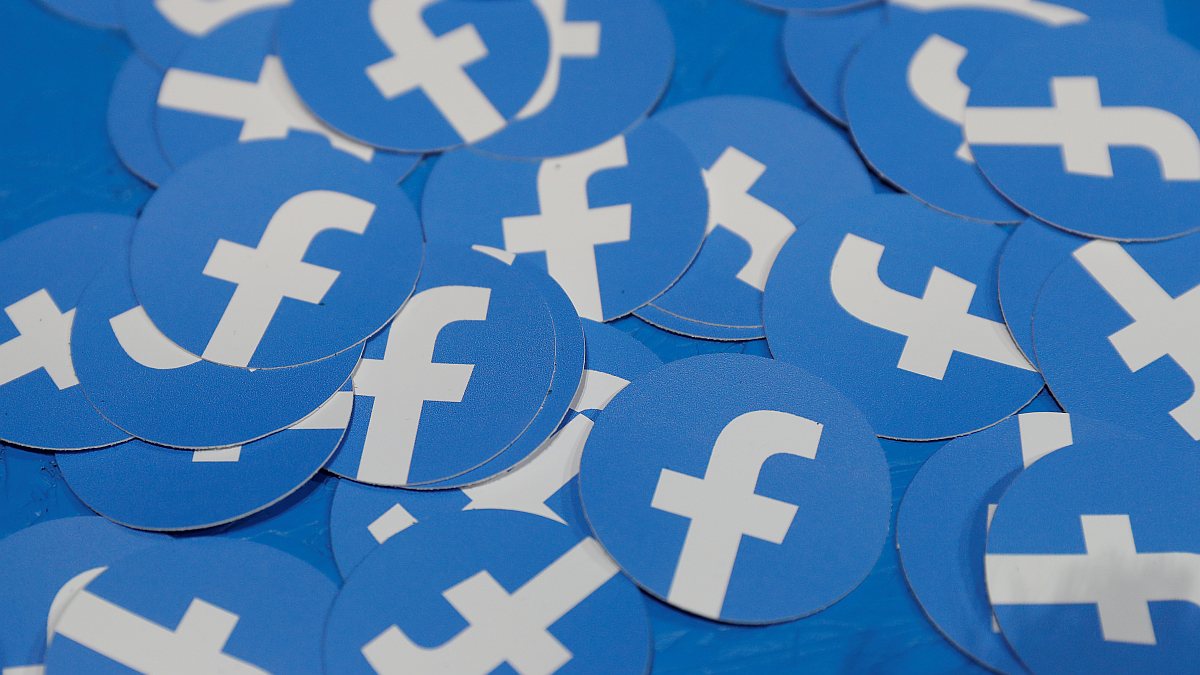 In a 57-page decision, the US judge ordered Facebook to give shareholders emails and other records

A US judge ordered Facebook to give shareholders emails and other records concerning how the social media company handles data privacy, after data for 87 million users was accessed by the British political consulting firm Cambridge Analytica.

In a 57-page decision on Thursday, which followed a one-day trial in March, Vice Chancellor Joseph Slights of the Delaware Chancery Court said shareholders demonstrated a "credible basis" to believe Facebook board members may have committed wrongdoing related to data privacy breaches.

Slights noted that Facebook had at the time of the 2015 Cambridge Analytica breach been subject to a US Federal Trade Commission consent decree that required it to bolster its data security measures. The breach was not revealed until March 2018.

"Evidence presented at trial provides a credible basis to infer the board and Facebook senior executives failed to oversee Facebook's compliance with the consent decree and its broader efforts to protect the private data of its users," Slights wrote.

Shareholders sued Facebook last September to obtain records related to Cambridge Analytica and other breaches, and said that upon finding wrongdoing, they might sue company officers and directors through a so-called derivative lawsuit.

Derivative lawsuits are brought on behalf of companies, with money recovered from officers and directors, or their insurers, going to the companies themselves.

It shut down after the breach was disclosed, and several US and European regulatory probes into Facebook ensued.

Facebook Chief Executive Mark Zuckerberg told a US Senate panel in April 2018 that his company discovered the Cambridge Analytica breach in 2015, but neither conducted an audit nor told users and the FTC, Slights wrote.

Slights denied some of the shareholders' record requests as over broad.

In a footnote, he said his decision stopped "well short" of concluding that Facebook officers or directors engaged in wrongdoing, and any such determination "awaits another day."