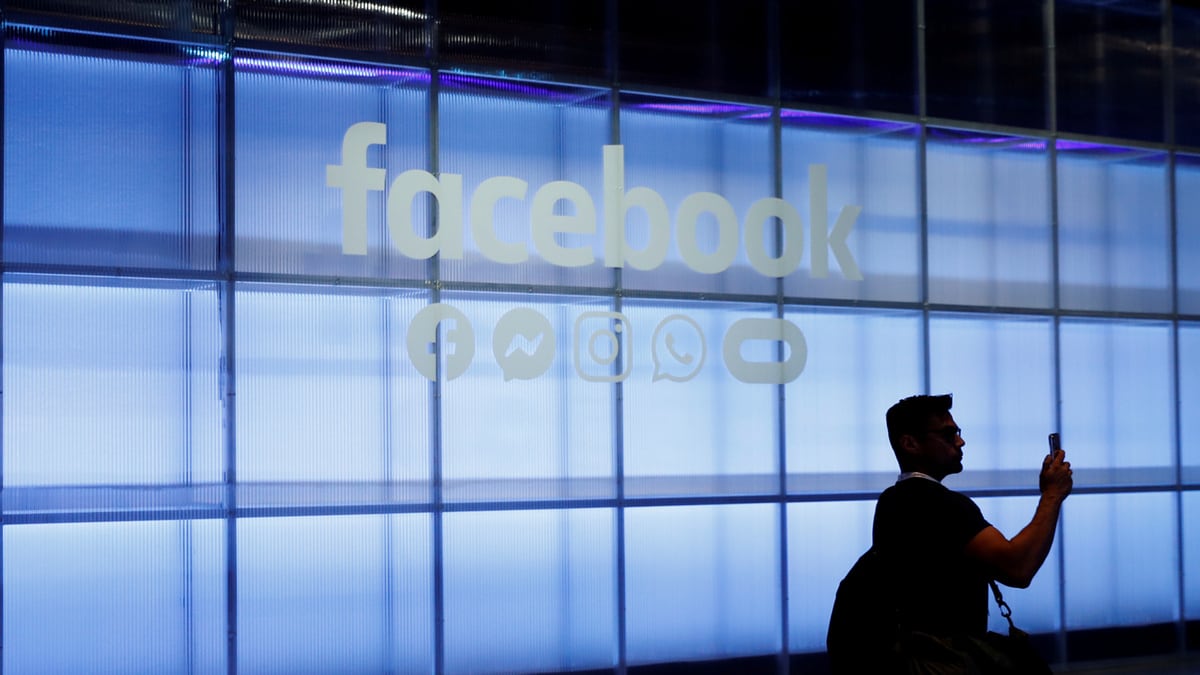 A federal appeals court on Thursday rejected Facebook's effort to undo a class action lawsuit claiming that it illegally collected and stored biometric data for millions of users without their consent.

The 3-0 decision from the 9th US Circuit Court of Appeals in San Francisco over Facebook's facial recognition technology exposes the company to billions of dollars in potential damages to the Illinois users who brought the case.

"This biometric data is so sensitive that if it is compromised, there is simply no recourse," Shawn Williams, a lawyer for plaintiffs in the class action, said in an interview. "It's not like a Social Security card or credit card number where you can change the number. You can't change your face."

Facebook said it plans to appeal. "We have always disclosed our use of face recognition technology and that people can turn it on or off at any time," a spokesman said in an email.

Google, a unit of Alphabet, won the dismissal of a similar lawsuit in Chicago last December.

Facebook allegedly accomplished this through its "Tag Suggestions" feature, which allowed users to recognise their Facebook friends from previously uploaded photos.

Writing for the appeals court, Circuit Judge Sandra Ikuta said the Illinois users could sue as a group, rejecting Facebook's argument that their claims were unique and required individual lawsuits.

She also said the 2008 Illinois law was intended to protect individuals' "concrete interests in privacy," and Facebook's alleged unauthorised use of a face template "invades an individual's private affairs and concrete interests."

The court returned the case to US District Judge James Donato in San Francisco, who had certified a class action in April 2018, for a possible trial.

Williams, a partner at Robbins Geller Rudman & Dowd, said the class could include 7 million Facebook users.

Apple Music for Artists Platform Now Available for All