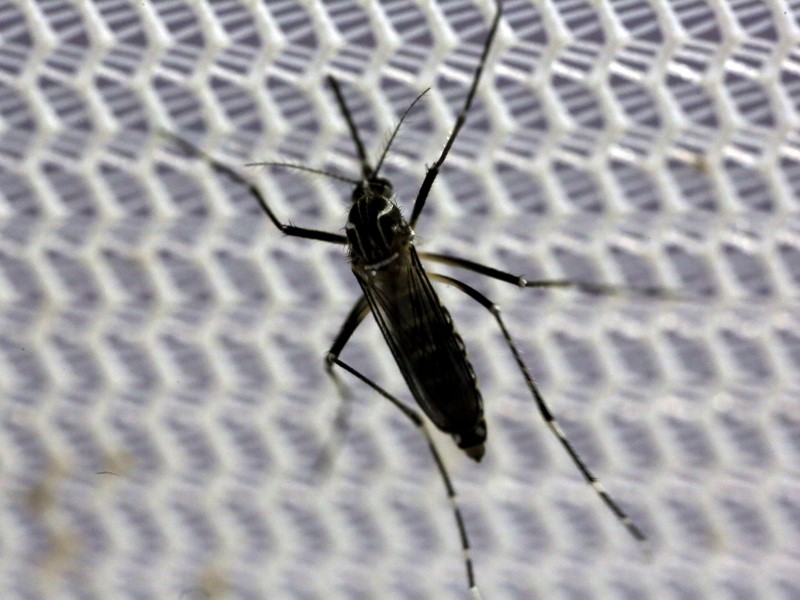 At a time when the world is bracing itself against the growing Zika epidemic, social networking giant Facebook has partnered with Brazil's non-profit Abrasco Divulga to help combat the disease that has spread to more than 20 countries.

In a Facebook post, its founder and CEO Mark Zuckerberg announced that as a community, "we can help fight the Zika virus by raising awareness".

"The Zika virus is one of the biggest public health challenges right now. For pregnant women who get the virus, it has been linked to brain damage for their babies," the 31-year-old billionaire posted.

"The virus is carried by mosquitoes. There are no medicines to treat or prevent the virus yet, so right now the most important thing is to try to avoid mosquito bites," he added.

The World Health Organisation (WHO) has declared an international emergency over the Zika virus.

Zuckerberg also posted a video link from the WHO campaign that, he hopes, will provide valuable information to expectant mothers.

The mosquito-transmitted Zika virus outbreak in some countries of the Americas, notably Brazil, has been linked to cases of microcephaly, which causes underdeveloped brains in babies.

The casual relation between the Zika infection during pregnancy and microcephaly is strongly suspected.

Over 1.5 million Brazilians are estimated to have been infected by the virus over the past few months.