Facebook Is Testing a Snapchat-Like Feature on News Feed 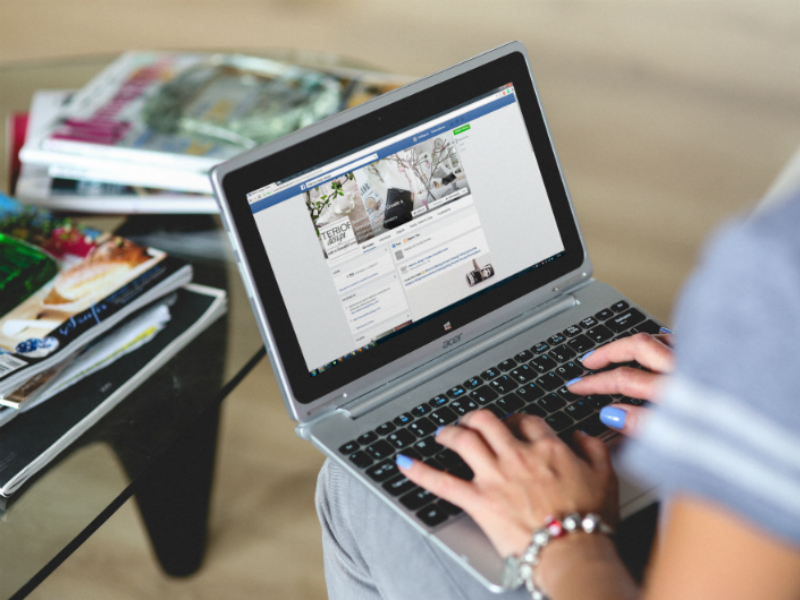 Facebook is testing a new feature that will give users the option to publish a post only to the News Feed and not on their Timeline. This feature will let users post as much as they want on the News Feed without having it saved in its profile history.

Currently, Facebook only allows users to hide posts in their Timelines manually after they have posted it on the social platform. Now, Facebook has confirmed that it is testing a feature that will let users pre-determine whether a particular post will go on the Timeline, or not.

"The Timeline on your profile is a great place to see a comprehensive history of your Facebook posts. We've heard feedback that sometimes, you may want to share a post with friends and family via News Feed and not have that post be displayed on your Timeline. The ability to hide a post from your Timeline already exists, and today we're testing a feature that would make it even easier to control where your posts live by giving you the option to publish a post only to News Feed and not to your Timeline," Facebook told The Next Web.

Facebook is letting users create posts that ONLY show up in News Feed and Search, but NOT on their profile timeline pic.twitter.com/9MAM7UcwPk

The feature - testing screenshots can be seen in Matt Navarra's tweet above - sort of works like Snapchat, as enabling the post to only be seen on the News Feed, will effectively make it disappear once it gets too old, and is replaced by new posts from other users. However, if the post will show up if it is searched on Facebook.

As mentioned by Facebook, the feature is only under testing, and hence may not be seen by all users on apps or the desktop site. When and how the social giant plans to make this feature commercial remains undisclosed for now.