Facebook Is for 'Everyone', Says CEO Zuckerberg in Jab at Snapchat 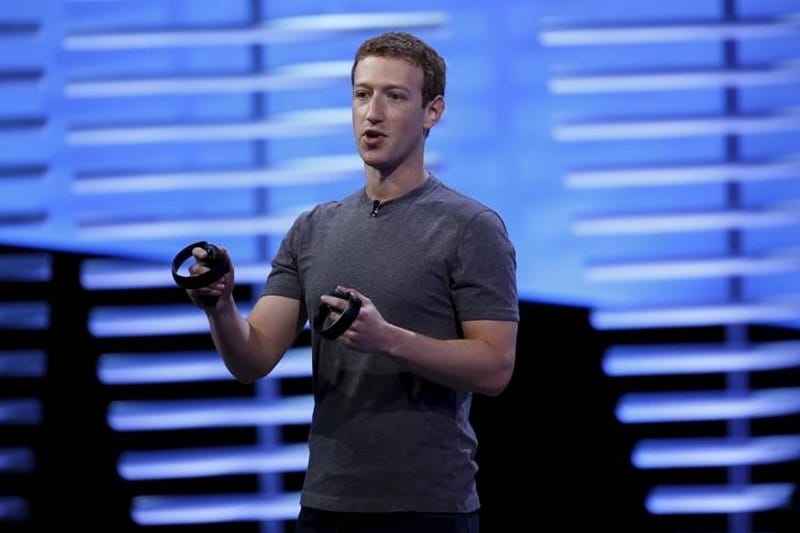 Facebook does innovation to serve "everyone" in the community and not just the "high end", its CEO Mark Zuckerberg has said in an apparent swipe at Snapchat boss' reported "poor countries" remark that triggered a controversy in India.

"I think one thing that people probably don't think about as much as we do is innovation to serve everyone in the community, not just the high end, right?," Zuckerberg told TechCrunch on the sidelines of the annual Facebook Developer Conference (F8) at the McEnery Convention Center in San Jose, California on Tuesday.

When asked about the perception of Facebook being less innovative, Zuckerberg said, "I guess I'm not that worried about that. I mean, I feel like we do different kinds of work in different areas. I mean, I think certainly, no one who looks at the solar-powered planes that we're building or the satellites that were making, and thinks that that stuff isn't interesting."

Zuckerberg, 32, said we focus on a lot of things like Facebook Lite. It's up to 200 million people in like a year...I tend to worry more and think more about the substance of what our community actually wants, TechCrunch reported.

Snapchat is strongly denying allegations by a former employee Anthony Pompliano, who alleged in a lawsuit that Spiegel had once shot down his suggestion to pursue growth in certain international markets.

Pompliano alleged that Spiegel said Snapchat is "only for rich people" and that he didn't want to "expand into poor countries like India and Spain.

Snapchat had refuted the reported claims of a former employee who alleged that its CEO Evan Spiegel made negative comments about the Indian market, saying the multimedia mobile app is for everyone and the company is "grateful" to its Indian users.

Spiegels remarks caused an uproar in India where users are quickly uninstalling the Snapchat app.