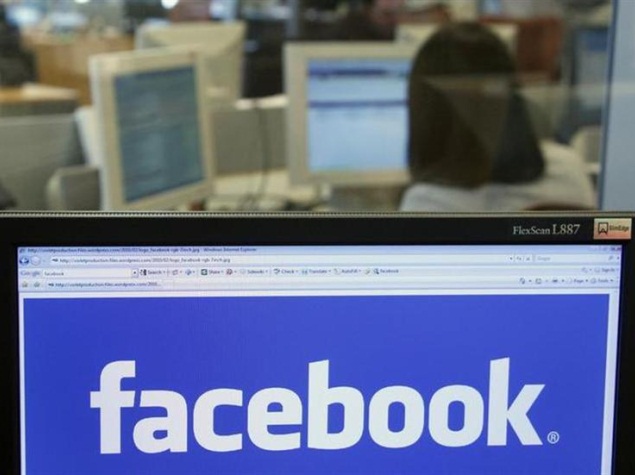 Facebook has hit more than 100 million users in India, making it only the second country after the United States to achieve the milestone, the social network company has said.

The mobile phone market was driving growth in India along with better Internet coverage across the country of 1.2 billion people, said Kevin D'Souza, Facebook India's head of growth and mobile partnerships.

"Today, we have more than 100 million people who access Facebook actively in India each month," D'Souza was quoted in local media on Wednesday as saying.

"Now, we look forward to one billion in India that's a different focus and challenge," Javier Olivan, who looks after global growth in Facebook, told the Economic Times newspaper.

India is expected later this year to overtake the United States as the country with the most Facebook users, with the figure forecast to pass 150 million, analysts have said.

Facebook, with more than 1.23 billion users globally, is turning to emerging markets including those in Asia to drive expansion after growth in the West tapers off.

It leads social network services in all but six countries notably Russia, where local rivals are preferred, and China, where it has been largely banned since 2009.

Facebook announced in February a takeover of free mobile messaging service WhatsApp for $19 billion in a deal that marries its social network users with Whatsapp's 450 million users.

Facebook has seen a meteoric rise in India since setting up its first office in the southern city of Hyderabad four years ago, when the country had about eight million users.

India has 164.81 million Internet subscribers, with more than half logging in from their mobile phones, the telecoms regulator said last year.