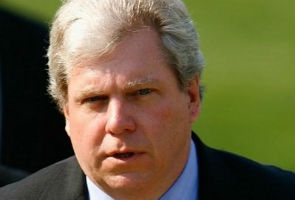 Highlights
Facebook announced on Tuesday that it had hired former US president Bill Clinton's spokesman Joe Lockhart to serve as vice president of global communications at the social network.

"His experience building and running a press office at the White House gives him particular appreciation for the demands of a global 24-hour news cycle and the challenges of responding effectively to intense scrutiny," Schrage said.

He will begin work on July 15 and will move from Washington to California, where Facebook has its headquarters.

Lockhart served as Clinton's press secretary during his second term in the White House and founded the Glover Park Group, a strategic communications firm based in Washington, in 2001.

The New York Times reported in March that Facebook was in talks with Robert Gibbs, President Barack Obama's former spokesman, about taking a role in the company but a job with the social network never materialized.
Comments